The Lumia Conversations blog has posted a teaser which appears to hint at another low-end Lumia coming very soon, perhaps as soon as tomorrow. The post, titled "The Lumia Story continues" says:

Intrigued? Come back tomorrow, March 19th, at 8am UK time to find out more. 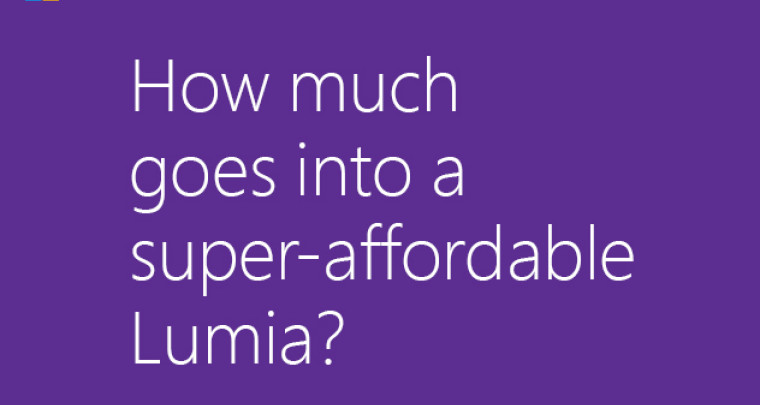 Given that Nokia/Microsoft has almost always teased upcoming entry-level Lumias with the phrase "the Lumia story continues", there's quite a strong possibility that we'll see another extremely affordable Lumia announced tomorrow.

Keeping in mind that there has been no leak or even a hint of another entry-level Lumia being built by Microsoft, it's very difficult to guess what Microsoft has in store. One thing that can be said for sure is that it will be "super-affordable".

Microsoft just launched the Lumia 640 and 640 XL a couple of weeks ago at the Mobile World Congress, so it'll be interesting to see what else the company has in store for us. We'll find out tomorrow on 8am UK time.