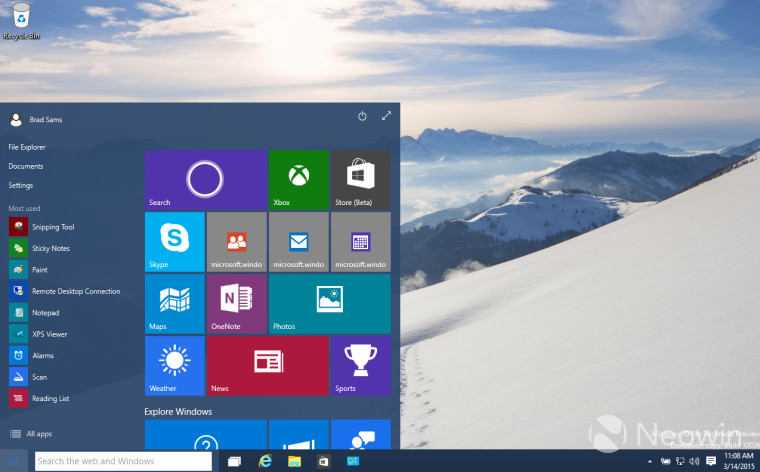 At the WinHEC conference in China, Microsoft has announced several new details about the release of Windows 10, including that all pirated copies of Windows can be upgraded for free. If you are wanting to upgrade to Windows 10, take a look at the matrix below, as it outlines your options for installing the OS. 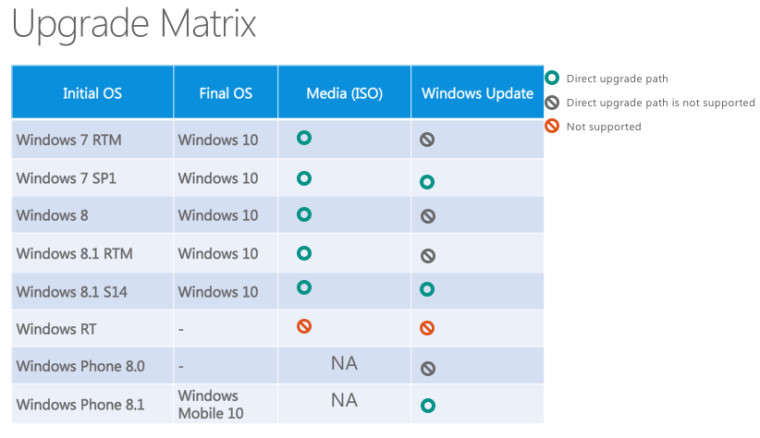 If you are running Vista or even XP, you will need to do a clean install with an ISO.

The upgrade channels for current Windows users are straight forward, and considering that the OS is free to upgrade, we would expect the adoption of this OS to vastly dwarf that of Windows 8 when it is released later this year.

Source: Microsoft | Thanks for the tip Frawin (French)