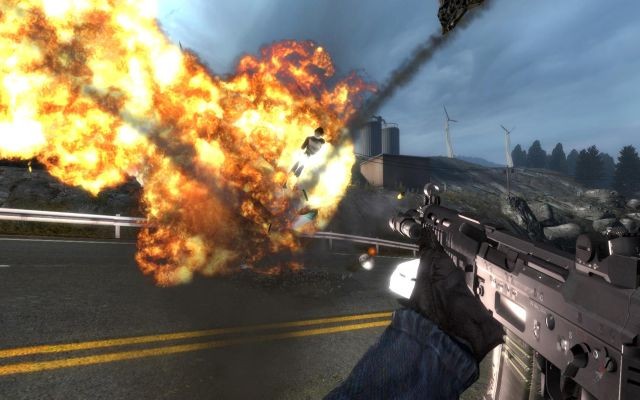 It's taken a long time, but the next game from the co-creator of Counter-Strike is finally scheduled for an official launch later this month. OGPlanet has announced that the free-to-play shooter Tactical Intervention will be launched on March 28th.

The game's main developer is Minh Le, who co-created the hugely popular Counter-Strtike shooter as a Half-Life mod in 1999. The mod was later acquired by Half-Life developer Valve and expanded into a full stand alone game and has now gone through several different versions. It is still played by tens of thousands of players all over the world.

Minh Le later left Valve to create his own game and this is the final result. Tactical Intervention, which runs on Valve's Source Engine, is a team-based shooter with terrorists and counter-terrorists battling each other in team deathmatch and mission modes, which include escort, hostage rescue and hostage grab objectives.

Le, who also goes by the handle "Gooseman", has added in features in Tactical Intervention that are not in any Counter-Strike maps, such as driving missions and even the threat of attack dogs. The launch will be preceded by an open beta test which runs from March 14-25th.