While the amount of new Windows 8 apps added to the Windows Store has slowed in the past couple of months, many of the major apps already in the store continue to get upgraded to new versions. This week, two of those apps, Amazon's Kindle eReader and the Hulu Plus video streaming app, were updated with a few new features and improvements. 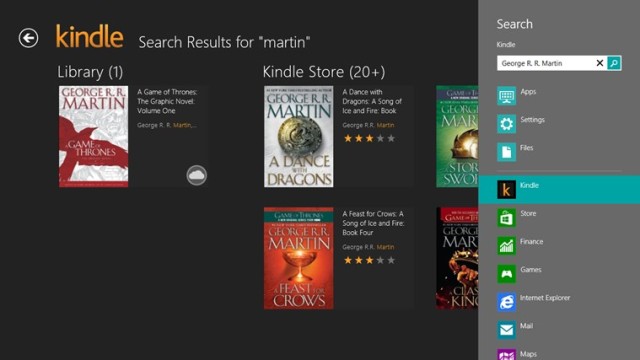 The Kindle app has now added the ability to read an ebook in two columns on PCs running on Windows RT. The release notes also indicate that Amazon has put in some performance improvements in terms of page turning for ebooks, along with increasing the app's overall book storage. The updated Kindle app has also disabled the feature that would dim the PC's screen while the app is in reading mode, which will make it easier to read books for extended periods. 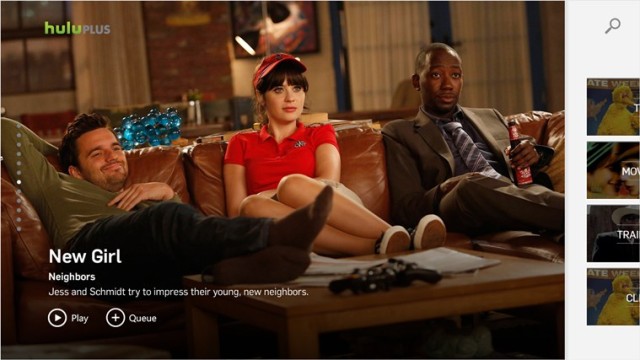 As far as the Hulu Plus Windows 8 app update, users of the popular streaming movie and TV show app can expect to see the addition of an information screen before you start playing the latest episode of New Girl or whatever might tickle your fancy. The release notes also state that the update has added in something called a "Smooth Streaming library", and while it sounds good, we don't have any idea what that really means. Finally, the Hulu Plus app has some unnamed user interface improvements and bug fixes.