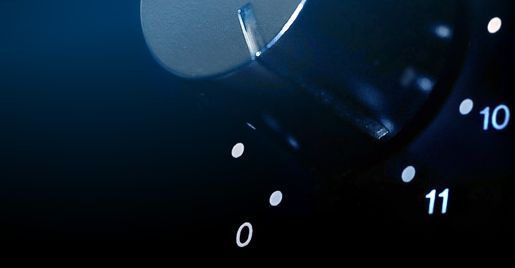 As promised, Crytek has finally allowed PC gamers with high end gaming rigs to amp up the graphical goodness on the game developer's recent sci-fi shooter Crysis 2. The developer has release three separate files on the GeForce.com web page that will give PC gamers with the appropriate hardware a way to add DirectX 11 based graphics features to their copies of the game.

The download includes the required 1.9 patch for Crysis 2. If you bought the game via download from the game's publisher Electronic Arts or via Steam (where the game was recently pulled from sale) you will be able to get the 1.9 patch automatically. The other two files are optional but are needed to check out the new graphical features. One is the DirectX 11 Ultra Upgrade, a 545 MB file that adds support for tesselation, better in-game water effects and other features if your video card is DirectX 11 compatible. The GeForce.com web site has more info on exactly what will be added and upgraded to Crysis 2 via the Ultra Update. The third and final file is the High Resolution Texture Pack. This massive 1.65 GB file can be used by either DirectX 9 or DirectX 11 gamers to upgrade Crysis 2's textures to a higher quality and resolution.

In a press release on Crytek's web page, the company also announced that Crysis 2 PC users will also be able to download the game's map editor on Wednesday, allowing players to create their own single and multiplayer levels.