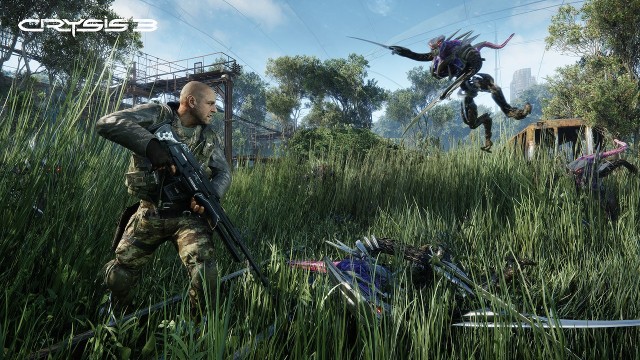 While there's a lot of excitement about the launch of next-gen consoles later this year, gamers already have a way to buy something that, at least in terms of performance, should be able to surpass that of even future generation consoles.

Eurogamer.net reports that Crytek CEO Cevat Yerli knows what's inside the consoles that will be launched by Sony and Microsoft in 2013 but can't talk about them due to an NDA. He did say:

It's impossible to package $2000-3000 into a mainstream, let's say $500 console. I'm not saying they are $500 consoles. They may launch a console at $2000, but the consumer pricing is usually much lower than that. So, given consumer pricing, and given the cost of production of a gamer PC and the amount of watt of power it needs, which is like a fridge, it's impossible.

Of course, game consoles are going to be much cheaper than a high end gaming PC, which also means only a few people will be able to afford such hardware. For those that do, they will be able to run Crysis 3, due out on Tuesday, with tons of DirectX 11-based features.

Some PC gamers might have issues running Crysis 3 on their PCs with all of the effects turned on. Yerli stated:

Crytek is probably the only company where you read forums and YouTube, people are excited if they can't run the game. I don't think it's like that at any other game company. Our graphics programmers said, 'we're going to give them a game they can't run any more.'