After the Christmas release rush, we are heading into the new year with very few new releases. The big game sales are still going though, including Steam's excellent PC and Mac sale that has been running since last week. In todays news we have details of a number of new Gameloft releases on the Android OS, Frank West's return to Dead Rising thanks to Case West and details on the new XBLA release called Raskulls.

The official PlayStation 3 blog has posted up a brand new interview with Uncharted 3 developers, Naughty Dog. The video based interview has some new footage and additional details about the upcoming title due out in late 2011.

Frank West has returned to our screens. The camera wielding hero of the first game joins up with Chuck Greene from Dead Rising 2 as they try to check into the Phenotrans Facility to see what shady dealings are going down. The new episode comes with additional weapons, new enemies and the ability to take photos with the in-game camera. Dead Rising 2: Case West is on sale for 800 Microsoft points. 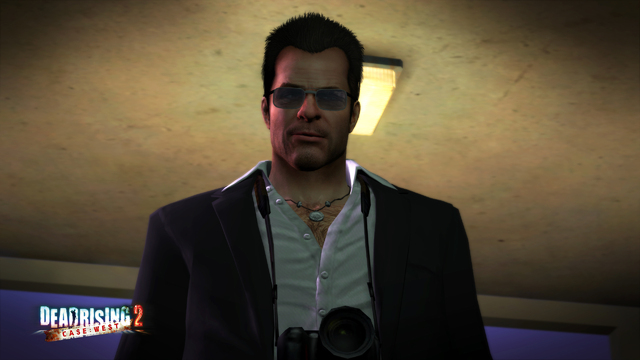 Another new Xbox LIVE Arcade title has been released today. Raskulls is an action based platforming title that is selling for just 800 Microsoft points on Xbox LIVE. More details on the title are below:

Raskulls is a bone-shakingly crazy action platformer for Xbox Live Arcade! Embark on an action-packed adventure in the Raskulls Mega Quest, starring the lovable yet completely self-centred King, tough-but-fair Bonesaw and the unlikely hero Dragon. Save the world and unlock Achievements in the single player Mega Quest spanning three chapters and over 60 levels! Take your platforming prowess online around the world, or simply on the couch with friends in Raskulls Multiplayer! Raskulls is here to stay, so it's now your quest to jump, fall, swim and bash your way through every inch of the rich Raskulls world!