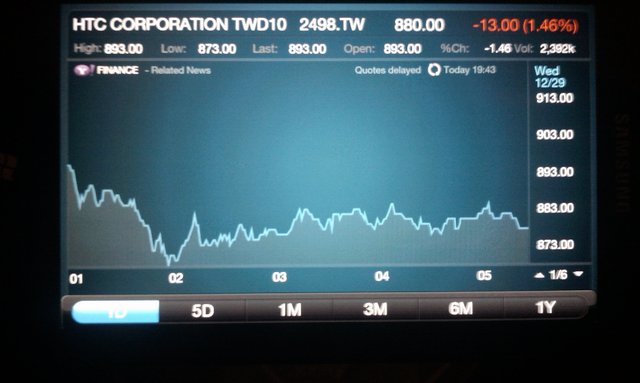 HTC is trying hard to distinguish itself from others on the Android platform. It does this by offering up its own skin called "Sense". This skin has yet to be brought over to the WP7 hardware as Microsoft is locking down its new platform. Instead the HTC hardware comes with their own branded apps that are only available on HTC hardware to help compensate for the inability to put their own touches on the OS.

Step in homebrewer @tomhounsell, who has managed to get at least one HTC app up and running on his Samsung Omnia. The application (shown in the picture above) is the HTC "Stocks" application running on Samsung hardware. Why is this important? Well for those who are a fan of HTC's applications, it goes to show that they can run on other hardware. Not to mention that HTC recently said that it would love to bring "Sense" over to WP7 but will work with Microsoft and respect their rules for hardware running WP7.

While this is just a very small step in the WP7 homebrew scene, it does show that applications made by vendors can work on competing manufactures hardware. Tom Hounsell has not released how he has done this and states "Good news, running HTC OEM apps on my Omnia 7. Bad news, not going to release yet as I suspect parts of my method could be used for piracy." While a notable merit in not wanting to promote piracy, it's probably safe to say that there are others out there who want to run HTC apps on their own WP7 hardware. 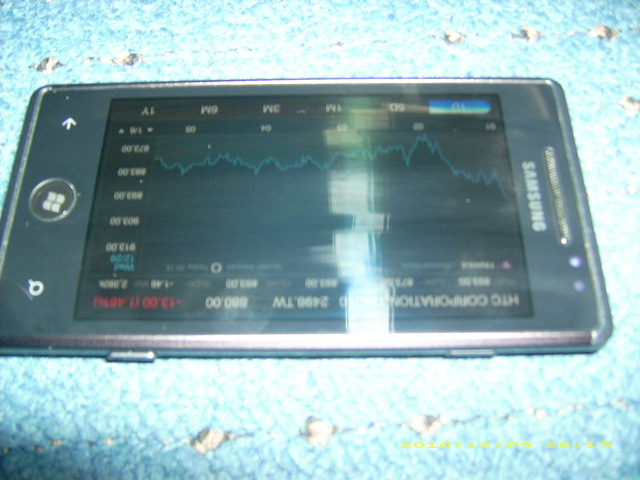