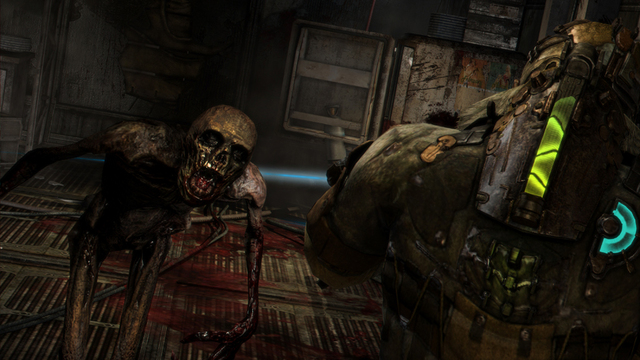 It was also revealed that those who pre-order the Dead Space 3 Limited Edition will get two bonus suits and weapons right at the start of the game, enabling them to chop up brutal Necromorphs with more ease