For more than three months after Microsoft first announced Lumia Denim, back in early September, not a single handset received the update, despite the company outlining plans to complete its rollout by Christmas. In fact, the rollout only began a week before Christmas, but its pace has been gradually increasing since then.

Last week, Denim got a big boost in India, and today, it made its way to the Lumia 920 in parts of Europe. 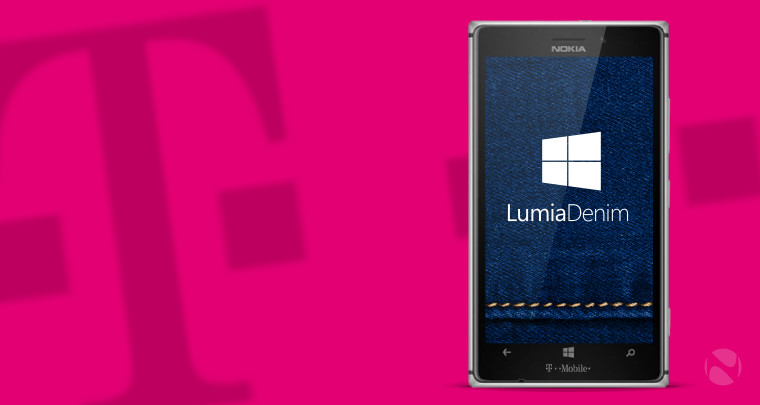 Denim has now reached the Lumia 925 over in the US, where it is currently rolling out to owners of the device on T-Mobile. As Windows Central reports, Denim takes the OS version up to 14226 on the Lumia 925, along with a minor firmware bump up from 1439 to 1451.

T-Mobile said earlier this month that the 925 would be updated to Denim, along with its most affordable Windows Phone, the Lumia 521. However, it seems that T-Mo's HTC Windows Phone 8X will not receive WP8.1 Update 1 (as 'Denim' is referred to on non-Lumia devices), and may not get any further updates from the carrier.