Back in February, Blizzard confirmed that it would be remastering the legendary Diablo II and its Lord of Destruction expansion pack. At that point, we only knew that the game was to launch this year. Today, in a rather unexpected turn of events, Blizzard chose the Xbox & Bethesda E3 showcase to give the game its official release date trailer (see above).

Featuring up to 4K 60FPS on console and PC, the remaster will also have (planned) cross-progression support, up to 8-player co-op (on all platforms except the Nintendo Switch), updated Battle.net support, and much more. 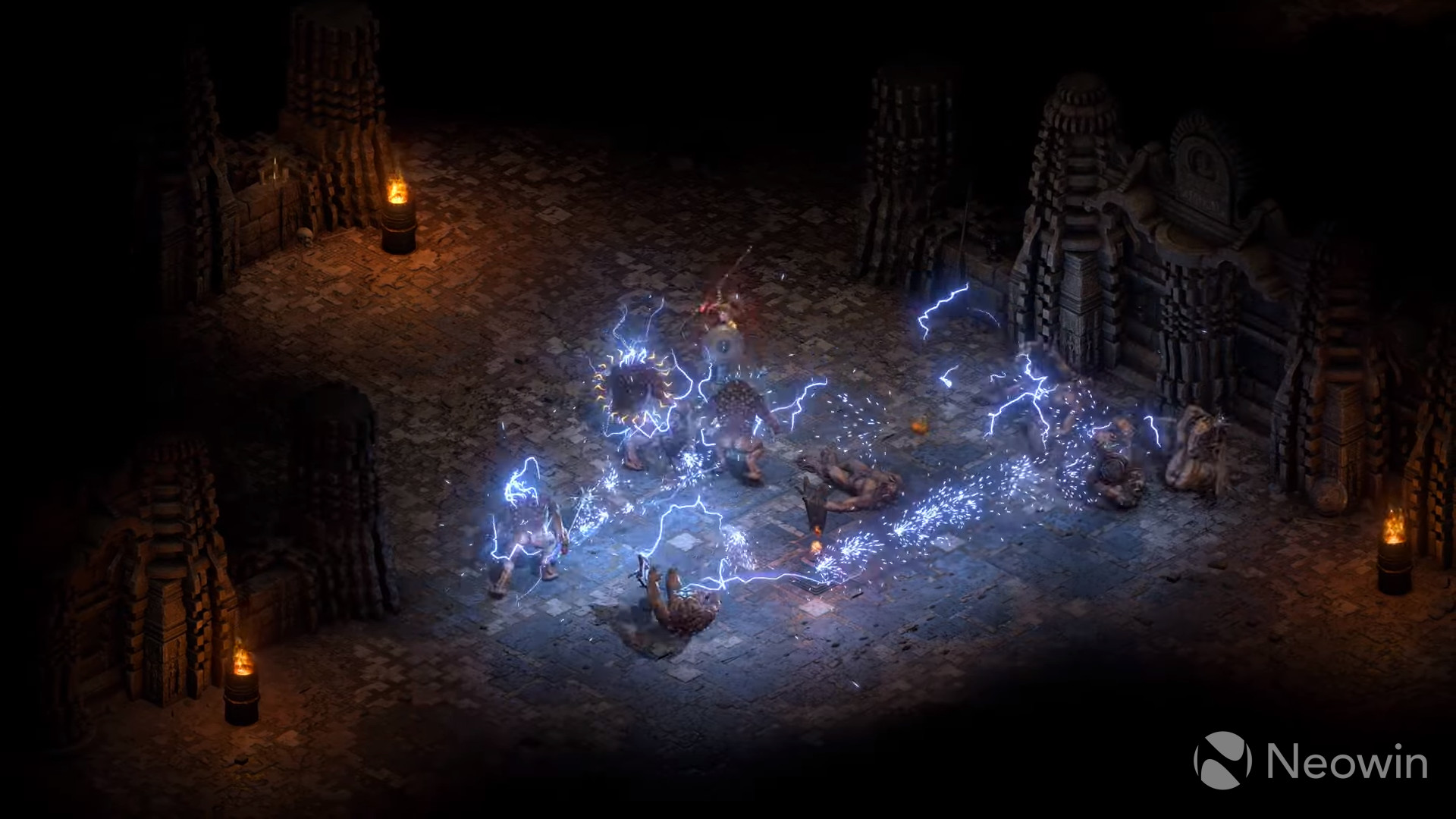 While the game itself launches in September, Blizzard plans to hold an open beta in August. During the beta, players will be able to choose one out of five classes (Amazon, Barbarian, Paladin, Sorceress, or Druid), with the final version adding the remaining two (Necromancer and Assassin).

Diablo II Resurrected hits store shelves on September 23, 2021. It'll be made available at a price point of $39.99 for PC, Xbox One, Series X|S, PlayStation 4, PlayStation 5, and Nintendo Switch.