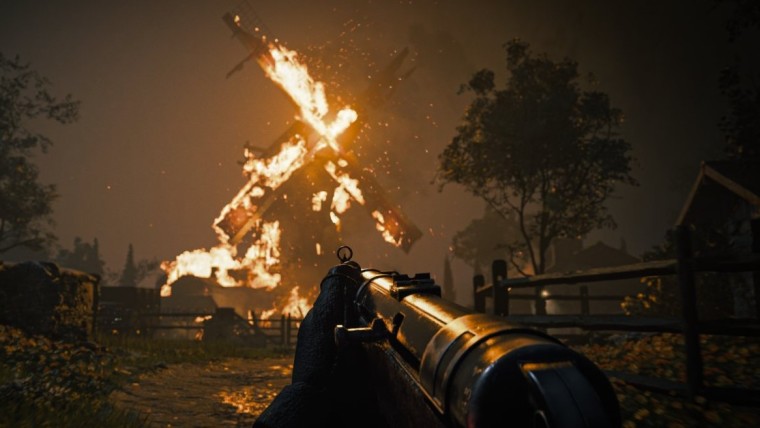 Microsoft has set its sights on Activision Blizzard, and that’s not good, claims Sony. The Call of Duty developers, assimilating into Microsoft Xbox, could compel gamers to switch from the PlayStation to the Xbox console, fears the Japanese tech giant.

Sony hinted gamers could abandon their PlayStation consoles if Microsoft successfully acquires Activision Blizzard. The company was responding to questions from Brazil’s regulatory body that is probing the proposed Microsoft's $69 billion acquisition of Activision Blizzard. Incidentally, the deal is already under investigation by regulatory authorities from the European Commission and FTC.

The Brazilian government published Sony’s responses to several questions about the proposed acquisition of Activision Blizzard. The bulk of the company’s responses revolves around the importance of Call of Duty for the PlayStation ecosystem. Sony claims the insanely popular game franchise “influences users’ console choice”.

Call of Duty is an essential game: a blockbuster, an AAA-type game that has no rival. According to a 2019 study, ‘The importance of Call of Duty to entertainment, in general’, is indescribable. The brand was the only video game IP to break into the top 10 of all entertainment brands among fans, joining powerhouses such as Star Wars, Game of Thrones, Harry Potter, and Lord of the Rings.

Call of Duty is so popular that it influences users’ choice of console, and its community of loyal users is entrenched enough that even if a competitor had the budget to develop a similar product, it would not be able to rival it.

Sony implied that Microsoft might consider turning Call of Duty into an exclusive Xbox-only game. And given the popularity of the game, gamers might be forced to buy whatever hardware or subscriptions on which Microsoft restricts the availability of the game.

Players would be unlikely to switch to alternative games, as they would lose that familiarity, those skills and even the friends they made playing the game.

It is amply clear that Activision Blizzard, and more specifically, the Call of Duty franchise, is critical to Sony and the PlayStation ecosystem. However, it is not clear if Microsoft would want to restrict the game’s availability.

The Xbox ecosystem has evolved significantly. Cross-platform availability is expanding. Any decent device that supports a browser can access Xbox Cloud Gaming by purchasing an Xbox Game Pass. Still, there's a big difference between being an independent game publisher, and being under the ownership of Microsoft or Sony.