On July 29, Microsoft launched Windows 10, beginning its rollout to hundreds of millions of PCs around the world. In its first year of availability, the OS is being offered as a free upgrade for those with Windows 7 and 8.1 devices (as well as Windows Phone 8.1 handsets), and has already made its way to over 75 million PCs so far.

There are, of course, pros and cons to Microsoft's free upgrade offer. It puts Windows 10 in the hands of users far more quickly, which in turn makes the platform more appealing to developers, who will be more likely to create new software and experiences for it. But on the other hand, giving its customers a free upgrade to Windows 10 could also give them one less reason to purchase a new PC - or, at the very least, a reason to delay doing so. 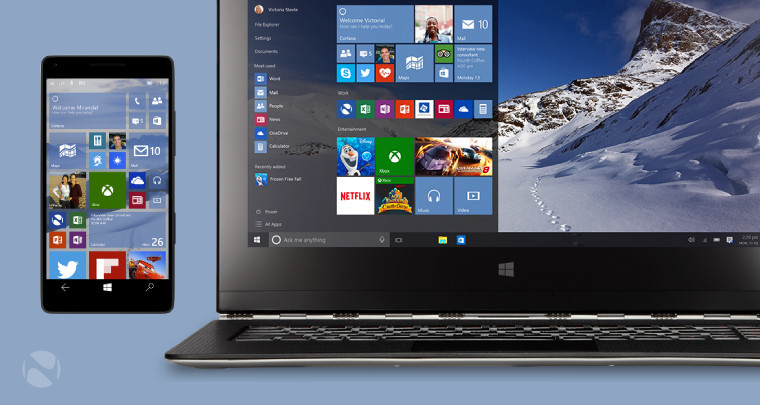 Of course, hardware manufacturers know this means that they'll just have to fight even harder to persuade consumers to switch to a new PC with Windows 10, rather than sticking with the new OS on their old devices - and at last week's IFA trade show, many of the world's top OEMs showed off a dazzling array of new hardware, including these highlights:

And consider some of the other Windows 10 hardware we've seen elsewhere too, including the Tronsmart Ara X5 mini-PC that we reviewed this week, and the unusual PiPO X9 'Windows TV box + desktop tablet' (which also dual-boots Android 4.4 KitKat). 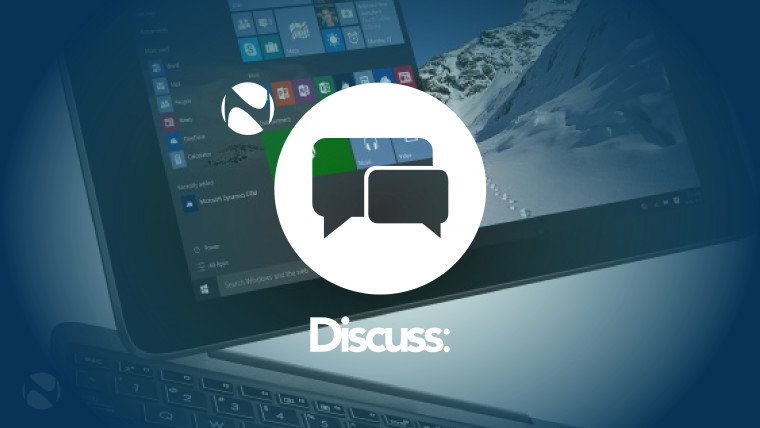 Clearly, an astonishing array of Windows 10 devices has already been unveiled, and many more will be announced in the weeks ahead of the all-important holiday shopping season. But have any of them piqued your interest so far? We're eager to hear if you're planning to upgrade to a new Windows 10 device, or if you're content sticking with the OS upgrade - whether or on your tablet, desktop, notebook, smartphone or other device.

Are you enticed by the prospect of new experiences - such as Phone Continuum, or Windows Hello password-free biometric authentication - which require new hardware? Or will the Windows 10 update bring enough of the OS to your current device to satisfy you for the foreseeable future?

Share your thoughts with us below - and if you've got your eye on a particular device, be sure to let us know which one!