Back in March, SanDisk unveiled a microSD card offering more storage than any before: a massive 200GB. Of course, such vast storage in such a tiny package was always going to come at a high price - in fact, Sandisk said it would cost around $400. However, when it went on sale in the US in June, it was priced far lower than expected, at $240, soon dropping further to $200. 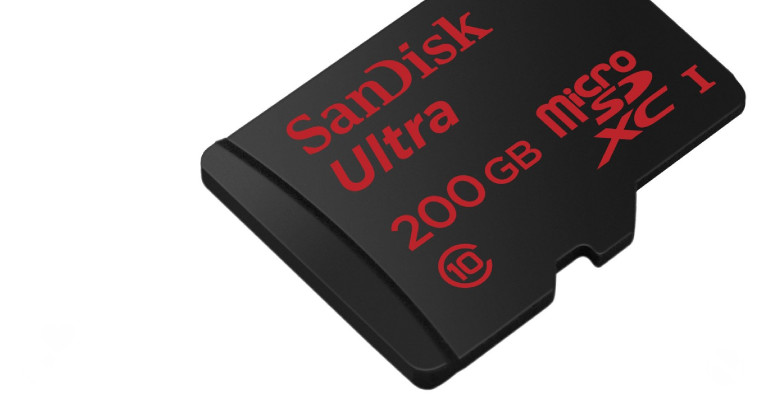 And even at that discounted price, you'll still be paying a premium - the 200GB card costs more than twice as much as the 128GB version, despite offering only 56% more storage. Unless you really need 200GB of storage in a single card, you'd be better off buying two 128GB cards for £51.99 each - not only would that give you 256GB of storage, but you'd still save a fiver compared with the 200GB card.

But if even that isn't enough space for you, then consider Microdia's Xtra Elite microSDXC SD4.0 UHS-II Card, which offers a record-breaking 512GB of storage - but at around a thousand bucks, it won't be to everyone's tastes.