Apps make a great deal of sense on smartphones and tablets, where the primary method of input - poking away at the screen with our fingers and thumbs - demands larger touch targets to interact with than when using more precise tools, such as a mouse, or even a stylus.

Of course, improvements in responsive web design have made web browsing on such devices far less of a chore than it once was, but for many tools and services, a dedicated app arguably works best on phones and tablets. But on other devices - particularly those without touchscreens - it seems fair to say that apps aren't for everyone. 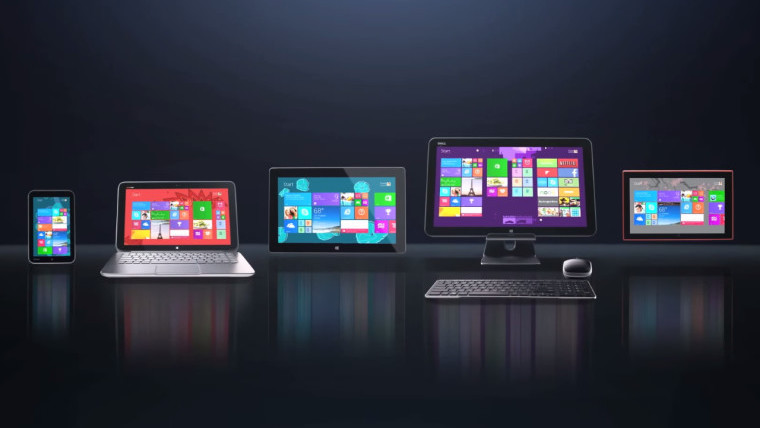 With Windows 8, Microsoft tried hard to make touch-focused apps popular with users of these non-touch devices. Apps downloaded from the Windows Store would run in full-screen mode, although you could also run two apps side-by-side. This ultimately proved to be less than popular - many users found it very limiting to have only one or two mobile-style apps taking up the entire screen estate, and not exactly the most productive way of using their powerful PCs.

Microsoft soon made concessions for desktop users in Windows 8.1, making the user experience more mouse- and keyboard-friendly, and many Windows Store apps matured in the same direction, gaining more functionality and design improvements to make using these apps more pleasant on devices without touch displays. This trend continued in Windows 10, as Microsoft put the emphasis for non-touch devices firmly on the desktop, even allowing Windows Store apps to run in windows on the desktop itself, rather than keeping the 'Modern UI' for these apps as a separate part of the OS.

Microsoft recently revealed that since Windows 10's launch last July, over three billion visits have been made to the Windows Store. Not all of those visits were made from the 200 million devices running Windows 10 though - Microsoft itself pointed out that Windows 8.x still accounts for the majority of downloads from the Store, but significantly, it also noted that "Windows 10 customer [sic] generate 4.5x more revenue per device when compared to Windows 8".

So there are clearly some encouraging signs there for apps across all classes of Windows 10 devices. But visits to the Store, and even app downloads, aren't the same as actual usage of those apps. After all, most of us have downloaded apps on our phones, used them once or twice, and then never gone back into them again - the same is likely to apply for many of us on our PCs.

Some users might install apps on their notebooks and desktop computers, and then find that they prefer keeping their Facebook, Twitter and news-reading all in a single browser window. Other users might find that the app experience just doesn't match up to that offered on the web - a shopping app, for example, designed first and foremost for mobile users, might require extra clicks and page-loads compared with browsing products on the company's website.

Others might find that some apps available on PCs arguably make less sense there than on their mobile devices. For example, while it's handy to be able to order an Uber from your desktop, do you actually make use of that app on your PC - or do you just open the app on your phone? Do you read many books in the Kindle app on the monitor on your desk, or do you stick to using it on your phone or tablet? Of course, in that example, there may well be plenty of people who use the Kindle app to access reference books while working or studying. 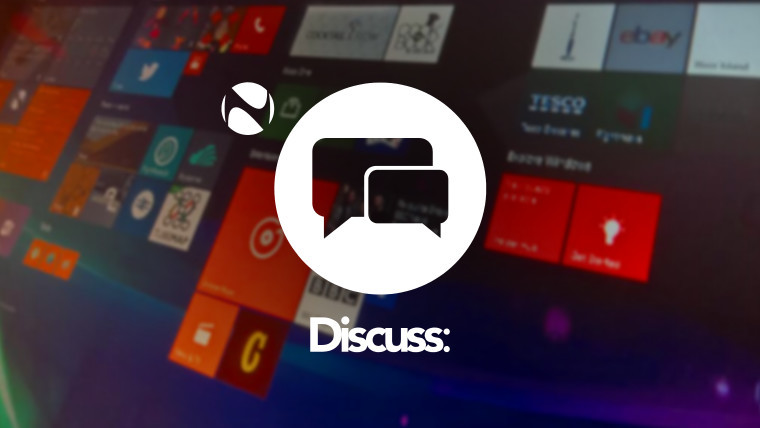 Indeed, there are so many apps available, and so many different ways that we each like to do things, that we thought we'd open this up to a discussion to find out just how much you actually use apps from the Windows Store on your notebook and desktop PCs.

Do you find that you're relying more on Windows Store apps now that Windows 10 has made it easier to use these apps on the desktop? Do you think that the apps available offer enough - or perhaps even better - functionality compared with their web alternatives (where appropriate)? Would you like to see more companies investing in developing Universal Windows Apps that run across PCs, tablets, phones and other devices, or do you prefer old-school Win32 applications on your notebooks and PCs?