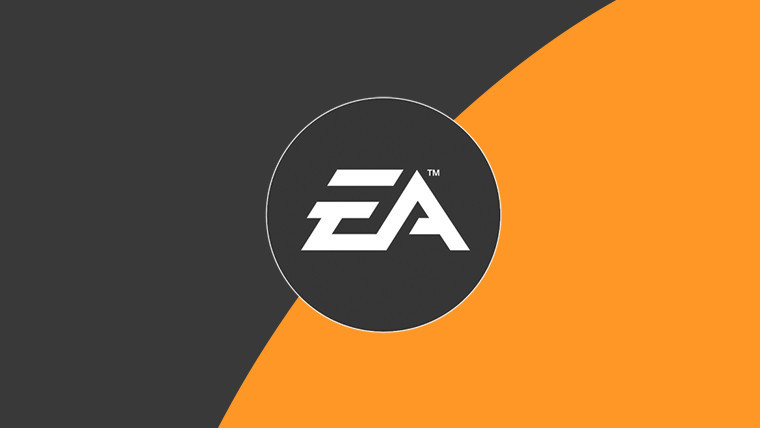 Publishing behemoth Electronic Arts famously stopped putting its games on Steam back in 2011 starting with Battlefield 3, opting to use the in-house built Origin launcher as the primary method of first-party game distribution on PC since then. However, this may be changing according to some behind the scenes shifts in Steam packages and apps that users have uncovered.

A test app change that fiddled with Origin integration was recently found by Twitter user Lashman. This could be hinting at a system like that of Ubisoft games, which launch Uplay through Steam to play them.

Meanwhile, a Dragon Age 2 Steam package was updated just a week ago. The game was removed from the platform in 2011. With a sequel now in development, EA may be looking to complete the original trilogy on Steam to hype it up. An EA game that never released on Steam, The Saboteur, has also received package updates, though this one is from some time ago.

The fact that Mirror's Edge Catalyst showed up on a Steam Library overhaul teaser image is also deemed a piece of evidence by some. This can probably be attributed to Valve showcasing how non-Steam games can easily be added to the client.

As we mentioned previously, none of this confirms with certainty that EA is even pondering a return to Steam so take it with a grain of salt. If it is happening, however, the arrival of classic games from the publisher seems more likely than newer titles like Apex Legends or Star Wars Jedi: Fallen Order.

Publishers and developers these days seem to be split between Steam, Epic Games Store, and their own launchers. Microsoft recently began putting its first-party titles on Steam while Ubisoft largely left the platform to join Epic. EA returning to Steam is not that much of an unlikely scenario considering what's been happening in the launcher space.