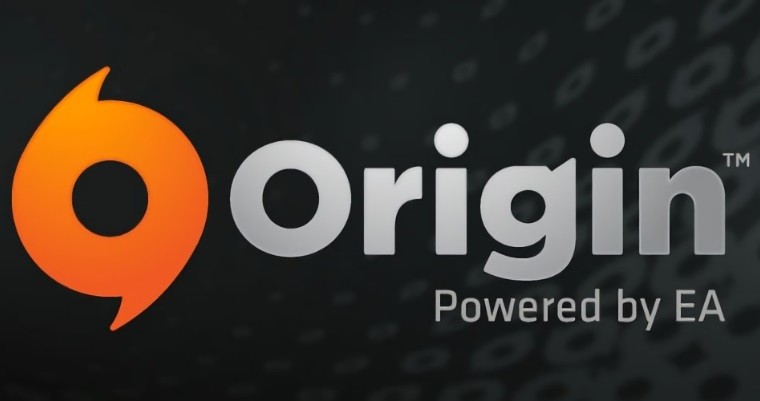 EA announced Origin Access Premier at E3 this year which promised access to EA’s frontline games. While much of the details were not available upon initial announcement, the pricing, however, was shared on EA’s FAQ page at that time. To subscribe to Origin Access Premier, you will have to pay $14.99 a month or $99.99 a year.

Origin Access Premier is the tier above the already existing Origin Access that gave you access to a specified list of EA games at a $5 a month price or $30 for a year. The $5 tier is being renamed to “Basic” but it will keep offering what Origin Access already offers. With Basic, you will get a 10% discount on purchases made on the Origin Store along with “Play First Trials” which is a time-limited game trial for new games. The Basic tier will also give you access to The Vault, which will be "a library of games that keeps growing".

"We do know though from our EA Access experience and our Origin Access experience for non-frontline titles that we find people play twice as many games for twice as long and spend twice as much money as they did outside or before they joined the subscription. And that's what led us to believe that frontline titles would be also very advantageous to the subscription, as well as help drive new users into the system."

Jorgensen also added that Origin Access Premier subscribers will get access to Madden NFL 19 in August, FIFA 19 in September, Battlefield V in October, and Anthem in February 2019. Current Origin Access Basic users will be able to upgrade to Premier if they wish to do so. More details about the Premier tier will be provided when the service goes live next week.

EA has also announced the list of upcoming games that will be making their way to Premier.

Currently, the service offers 122 titles, the same as Basic, but also includes some of EA's newer titles:

Premier will also give you a 10% discount on purchases made on Origin store which is something that is also included in Basic.