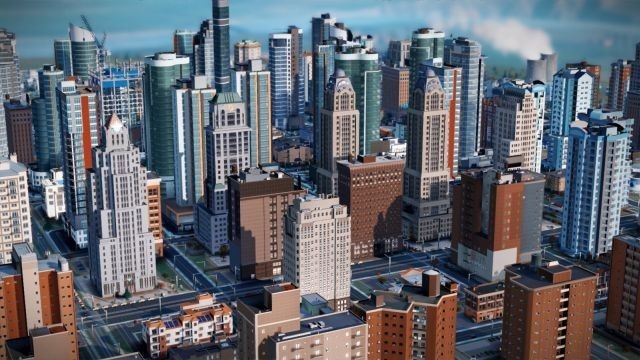 SimCity, the reimagining of the popular urban planning simulation game from Electronic Arts, went on sale today in stores and online. People could pre-order the digital download version of the game via EA's Origin service ahead of time but today, when they tried to download SimCity, they discovered they may have to wait to get SimCity installed on their hard drive.

Polygon reports that some people have reported that it is taking hours to download the game from Origin's servers. A spokesperson from EA admitted to the problems, saying, "We are still in the process of delivering SimCity to some U.S. customers, but the majority has been fulfilled."

Unlike other digital downloads of previous EA games on Origin, buyers of SimCity were never given the option to pre-load the game on their hard drives a few days before the official release today. EA admitted, "This didn't come together for SimCity unfortunately, for which I again apologize." No reason was given for the lack of a pre-load option.

Hopefully, SimCity won't have the same issues for UK-based gamers, who are scheduled to get the game on March 8th. The game is already generating positive reviews from critics.