You know, maybe Gabe Newell and Notch have a point after all. Both of them have been highly critical of Windows 8 and its "Modern" UI over the past few months. Notch, the creator of Minecraft, doesn't want to certify the game to be sold on the Windows Store because he feels that Microsoft is trying to turn the PC into a closed system. 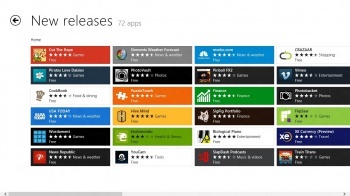 I thought all of this talk was just a bit paranoid. After all, the desktop is still there in Windows 8. That means any game, and any app, made for previous versions of Windows can still work in Windows 8.

What? That makes no sense at all. As has been pointed out by others, many games that are popular and critically acclaimed won't be able to be sold in the Windows Store in Europe under this guideline, such as the games in the Call of Duty series, The Elder Scrolls V: Skyrim and others.

But here is the kicker: Microsoft itself publishes a lot of games that are rated at the PEGI 18 level in Europe. Want proof? Head over to the PEGI website and do a search. There are a lot of Xbox 360 games with that rating listed that Microsoft has published over the years.

That includes games such as Deadlight, the recent 2D zombie action game that was released during Microsoft's Summer of Arcade promotion. The game is due to be released on the PC on October 25th, and you would think that Microsoft would want one of its own published games to show up for Windows 8 as well. Nope; developer Teqilia Works says that the game is slated for a Steam release. There's no indication of a Windows 8-Windows Store release. 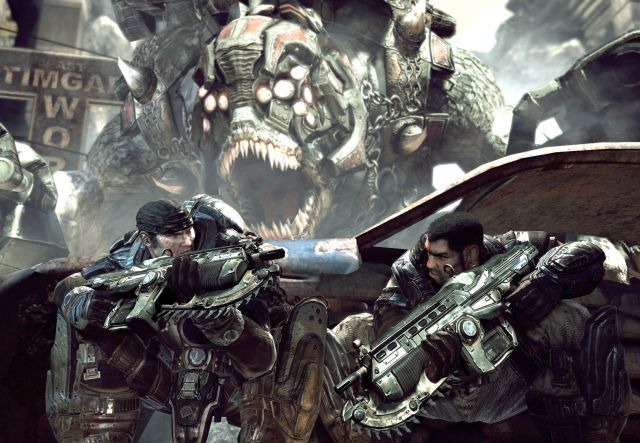 Gears of War for the PC ... not allowed in the Windows Store for Windows 8 and RT?

Perhaps the biggest problem with Microsoft's newest decision is the fact that, under their own rules, they won't be able to release any of their own Gears of War games on the Windows Store. While just the first game in Epic's massively successful shooter series was ever ported to the PC, this new Windows Store decision effectively crushes any incentive to bring the other two games to Windows 8.

Epic recently hyped up the fact that it got the full version of Unreal Engine 3, which all of the Gears of War games use, running on Windows RT, the ARM-based processor cousin to Windows 8.

Microsoft has made no comment on why it has restricted Windows Store from publishing PEGI 18 games. But they apparently have no problems releasing such games on their own for the Xbox 360 and, at least for the first Gears of War game, on the PC. Game developers who want to make titles that have PEGI 18 ratings should ask Microsoft this question, "If you can release games like this on your own publishing label, why won't you let us do the same for Windows 8 and the Windows Store."

It's a question that Microsoft, we suspect, might have a hard time answering.