EE has this morning announced four new devices as part of an expansion of its own-brand product portfolio. The EE Osprey 2 and Osprey 2 Mini are 4G WiFi modems designed to share data amongst multiple devices, while the Harrier and Harrier Mini are the network's latest smartphones and offer the most affordable access to WiFi calling

The EE Harrier features a 5.2-inch Full HD display and is powered by a 1.5GHz octa-core Snapdragon processor. On the back is a 13MP camera, which EE claims is the perfect way to capture those special moments on the move.

Also on board is LTE Cat 4 technology offering real world download speeds of up to 60Mbps (and theoretical max speeds of 150Mbps) and a 2500mAh battery. The Harrier will cost £199.99 on pay as you go and will be available for free on 4GEE plans starting at £21.99 per month on a two-year contract. 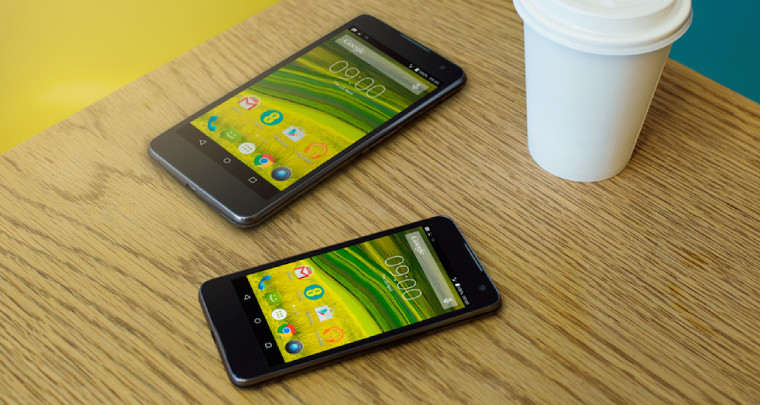 The Harrier Mini is a smaller version of the Harrier and features a 4.7-inch HD display - which is likely 720p resolution but unconfirmed - and a 1.2GHz quad-core processor. The rear has an 8MP camera and the device will be the most affordable way to access WiFi calling once enabled on the handset this summer.

The Harrier Mini will cost £99.99 on pay as you go and wil be free on 4GEE plans starting at 16.99 with a two-year minimum commitment. 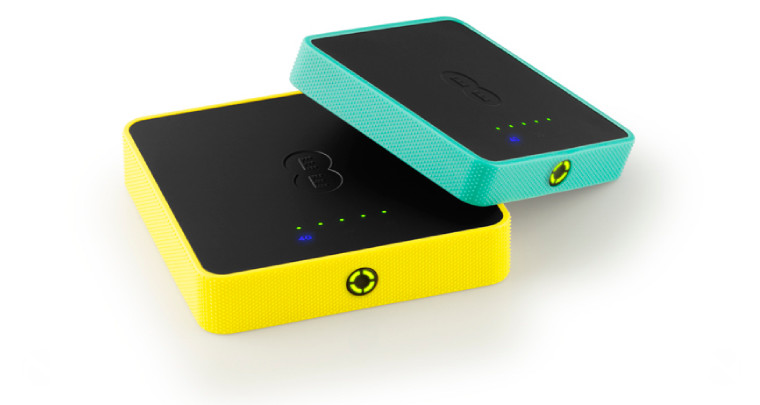 The Osprey 2 and Osprey 2 Mini are portable 4G MiFi devices designed to share an internet connection between up to ten devices at any one time. The Osprey 2 features a 5150mAh battery with reverse charging capabilities, allowing you to charge your smartphone or tablet from the device while the Osprey 2 Mini can be customised from the choice of three colour bumpers included in the box.

Both devices will be free on mobile broadband contracts starting at £15 per month and will cost £69.99 or £49.99 respectively on pay as you go, which includes 6GB 4G data.

The EE Harrier and Harrier Mini will both launch on April 28 while the two Osprey devices will launch in early May. All will be available directly from EE (online, in-store or over the phone) for both consumers and business customers.