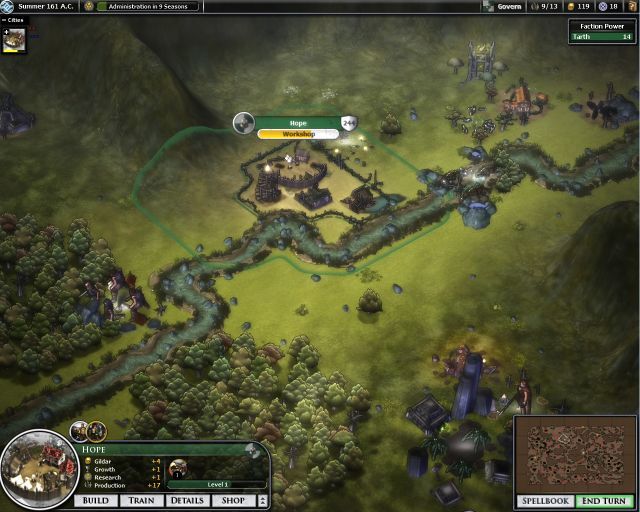 Stardock will cap off a very busy 2012 for its game publishing business later this month. The company announced today that Elemental: Fallen Enchantress, the next game in the developer's fantasy turn-based strategy game series, will be released for the PC October 23rd.

The press release says while it is a strategy game, Elemental: Fallen Enchantress also "brings the kind of detail and richness normally only seen in RPGs." Stardock CEO Brad Wardell has posted a highly detailed look of what just one randomly generated game looks like in a blog post. 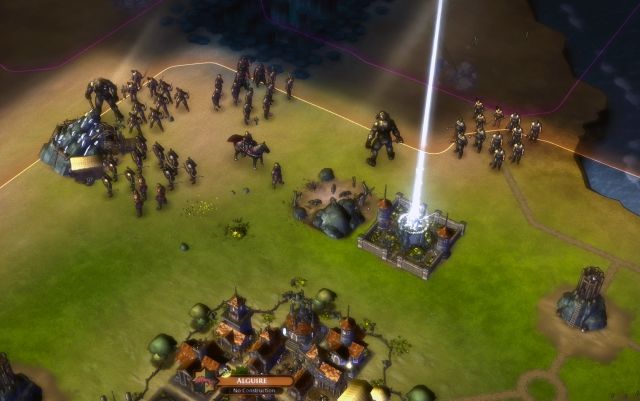 Elemental: Fallen Enchantress will also be highly accessible for mods and Wardell has already posted up some information on how to create custom maps in the game. He has also posted a support FAQ which gives some hints on how players can get some extra performance from the game.

Stardock released the space-based RTS game Sins of a Solar Empire: Rebellion earlier this year, which was developed by Ironclad Games and was both a critical and sales hit. Stardock also released its political election-based sim game, The Political Machine 2012, this summer as well.