Game developer Akili Interactive's EndeavorRX is the first video game to be approved by the Food and Drug Administration (FDA) as a prescriptive medicine for kids with ADHD in the United States (via The Verge). Formerly known as ProjectEVO, EndeavorRX can now be suggested to kids between the age of 8-12 years who are suffering from the disorder.

Attention deficit hyperactivity disorder, or ADHD for short, is a mental health disorder that can cause hyperactivity and impulsive behavior amongst both adults in children. This often leads to an inability to maintain focus on a subject for long periods of time. 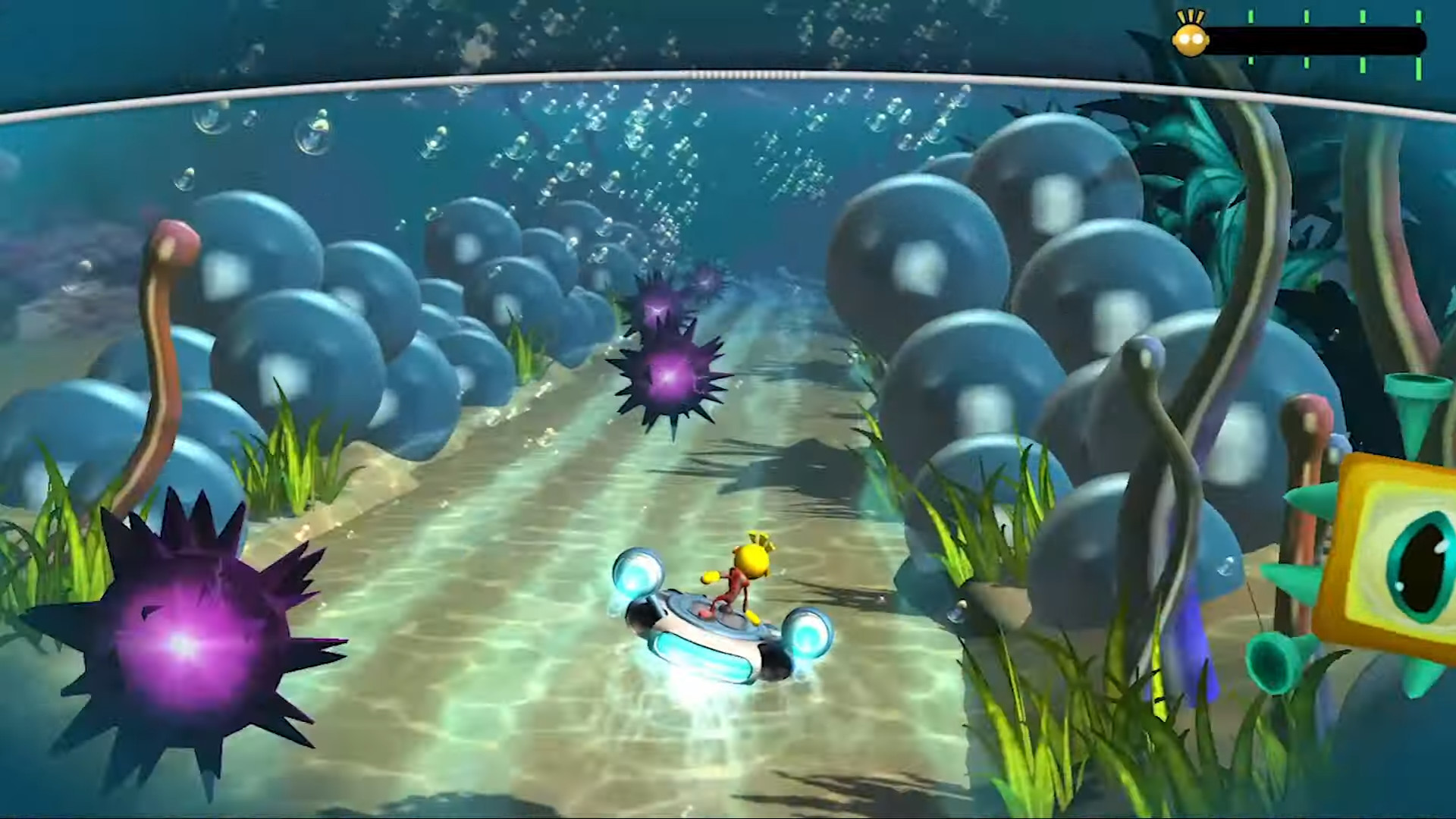 After undergoing a testing phase involving clinical trials that studied over 600 children, the game exhibited some positive results in dealing with the disorder. A third of the kids treated “no longer had a measurable attention deficit on at least one measure of objective attention” after playing the game for 25 minutes a day, over a period of five days a week for a total of four weeks. Improvements in the impairments caused by ADHD due to EndeavorRX were sustained for a month and the only disclosed side-effects of the game include frustration and headaches.

Despite this, the doctors working in conjunction with the game developers stated that the game is certainly not the alternative to existing recommendations and treatments for ADHD. Details of the complete study conducted by the doctors on EndeavorRX can be found on The Lancet. The game currently has a waitlist. If you are interested in checking it out, you may join the program here.