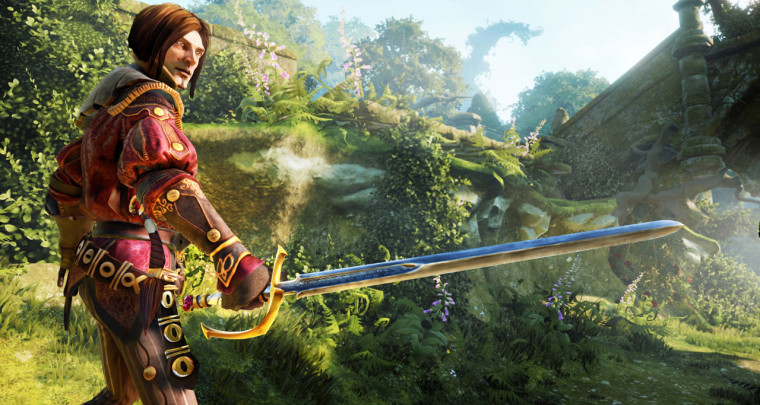 Lionhead Studios just updated its main webpage with the announcement of a multiplayer beta for the upcoming Fable Legends video game. Scheduled to go live on October 16, 2014, Lionhead is now accepting applications for gamers to take part in a multiplayer beta prior to the final game launch.

As far as we know, Fable Legends is tailored to be a 4v1 multiplayer game based in the fictional world of Albion. Unlike previous Fable titles, Fable Legends looks to take a Titanfall approach by tailoring the majority of the game to a multiplayer experience instead of the solo story focus that the franchise is known for. From what can be seen from early gameplay trailers, non-multiplayer aspects of the game will exist but probably be used as havens for players to upgrade and customize their characters outside of live combat (much like the Tower in Destiny).

The multiplayer encounters will pit four heroes against one villain, which leaves five total roles in which an actual player is used for. If you've seen any gameplay footage of the upcoming EVOLVE, you'll have a good idea of how this all plays out. No word yet as to whether Fable Legends will require online connectivity to function. 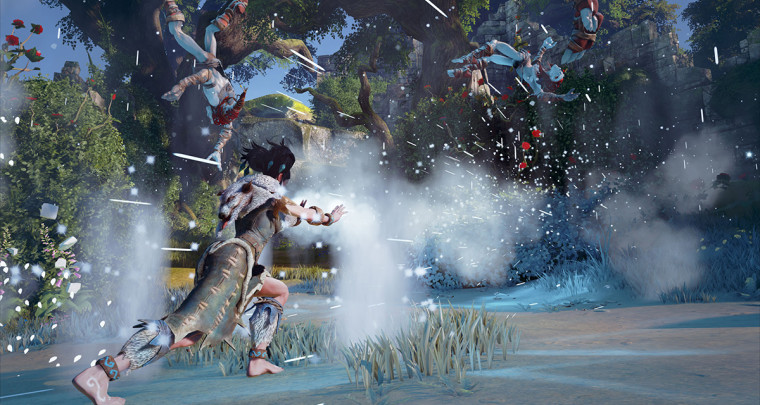 Fable Legends still doesn't have a firm launch date, but a launch as early as Q2 of 2015 seems to be likely. You can sign up for the beta by visiting Lionhead Studios' official Fable Legends website. Sorry Playstation owners, Fable Legends is produced by Microsoft Studios and is part of several Xbox exclusives due out in the coming months.