We knew this day was coming but it looks like it’s finally here. Facebook is completely separating its Messaging app from the full-fledged client, and it’s happening everywhere “within days”. 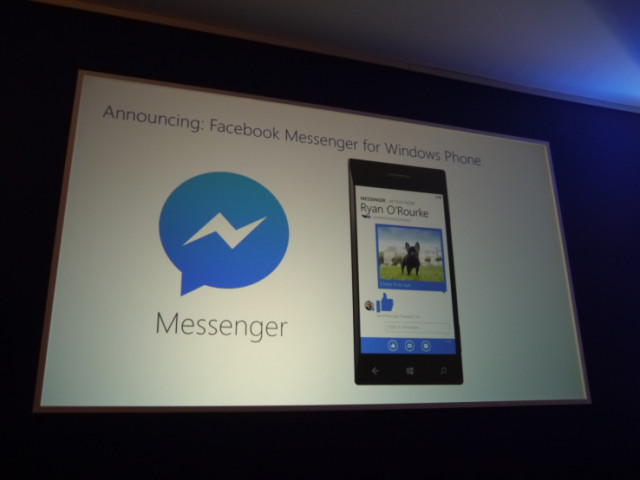 Facebook Messenger has been around for a while now and it’s spread to more and more markets. It was obvious from the start that this was the better way to IM with your friends instead of opening up the full Facebook client, so what’s happening now is by no means a surprise.

Facebook is completely separating the messaging experience from its main client having an app for each of them on every platform. Users will no longer be able to send and receive IMs in the main app starting in the next few days.

The main advantage here is better performance for both apps. It’s a lot quicker to simply load a chat client than to load your whole news feed before you’re actually able to send a message. And each app has its own specific features that will get better focus this way.

Obviously mobile web and desktop features won’t be affected by these changes, while the iPad and Windows Phone apps will continue to work exactly the same for the foreseeable future. However, the Facebook Beta app on Windows Phone has this new separation implemented so when that goes public these changes will also become apparent on Microsoft’s OS.