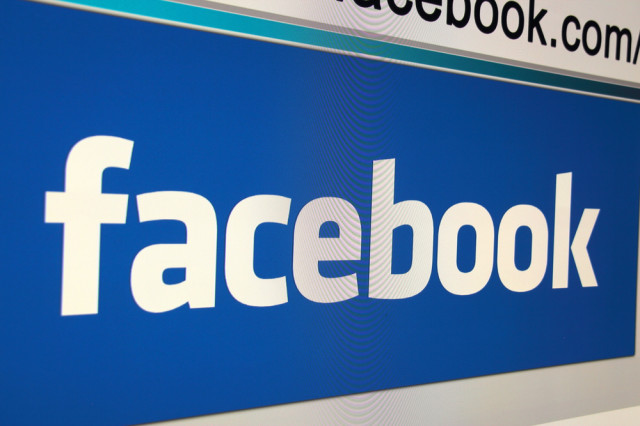 Facebook has finally settled a lawsuit brought against it by people who said that the company used their names in Sponsored Stories without permission. A judge has now approved Facebook's settlement that will pay 615,000 of its users directly.

The original lawsuit, filed in 2012, claimed that Facebook was in violation of California law due to the company publicizing its users' "likes" in Sponsored Stories without payment or offering a way to opt out of having their "likes" featured. Facebook offered a $20 million settlement, but that money was to go to the plaintiffs' lawyers and to charity. A judge quickly rejected that plan because Facebook offered no direct compensation to the users who were involved in the lawsuit.

Today, the BBC reports that Facebook's new plan will give 615,000 of its users $15 each as compensation for using their names in Sponsored Stories without permission. The actual number of users who were affected by Facebook's practices is estimated to be a whopping 150 million, but the company will only be paying the people who responded to an email sent by Facebook earlier this year.

Although the final settlement amounts to $20 million, with some of the money going to privacy organizations, the court also estimated that Facebook actually earned around $73 million from those Sponsored Stories, so the penalty that the company will be paying will be small compared to the money it got from the news feed ads.