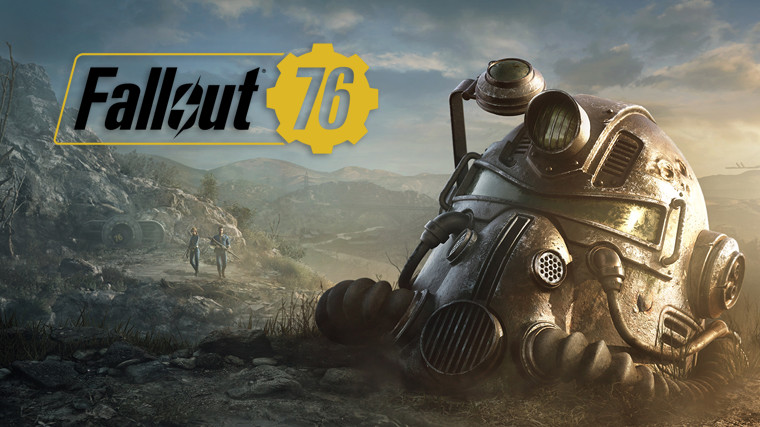 Bethesda has implemented some heavily requested PC specific features to Fallout 76 today, some of which that were first dismissed by the company prior to the game's launch before it quickly changed its mind.

With today's 1.0.3.10 update for the PC version, the game now features a field of view slider that goes up to 120 degrees, a push-to-talk setting for voice chat, and the ability to adjust the depth of field effect's severity. Other highlights include ultra-wide monitor support alongside adjustments to the C.A.M.P. base building system to make site construction and placement easier for players.

Reallocating SPECIAL points is also possible now, but only by high-level players. Every time a player levels up after reaching level 51 they will now get a choice between changing the position of a SPECIAL point or getting a new perk card.

The full changelog of the update can be found over here, which includes a massive list of bugs and exploits that Bethesda has also managed to squash.

The 5GB update is available now for Fallout 76 PC players via the Bethesda.net launcher, but console players won't be left out for long. The studio plans to push a version of the same update to Xbox One and PlayStation 4 on December 13.