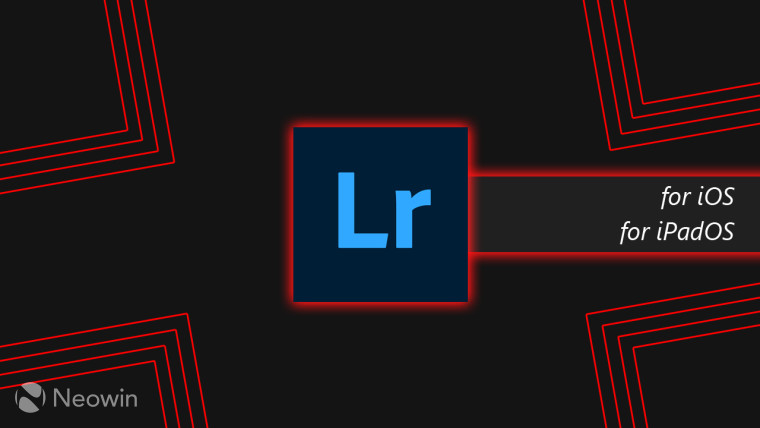 In what may have been a shocker for many users, a recent Adobe Lightroom update for iOS and iPadOS users accidentally wiped all pictures and app presets, unless they were synced to the cloud. The said update, version 5.4, began rolling out a few days ago. Reports began emerging on feedback forums two days ago, with users complaining that they could no longer see their presets and images.

Adobe acknowledged the issue through a forum post yesterday, apologizing for the error and suggesting that users update to version 5.4.1 on iOS and iPadOS. The latest version was rolled out to stop the issue from affecting more users. The post also confirms that those that already lost their data, images, and presets have no way of recovering them.

Here is the complete statement from Adobe:

We are aware that some customers who updated to Lightroom 5.4.0 on iPhone and iPad may be missing photos and presets that were not synced to the Lightroom cloud.

A new version of Lightroom mobile (5.4.1) for iOS and iPadOS has now been released that prevents this issue from affecting additional customers.

Installing version 5.4.1 will not restore missing photos or presets for customers affected by the problem introduced in 5.4.0.

We know that some customers have photos and presets that are not recoverable. We sincerely apologize to any customers who have been affected by this issue.

If you are affected by this issue, please refer to the information in this forum thread.

The erroneous update likely affected all users, regardless of whether they were subscribers or users of the free tier. One Reddit user posted that they lost more than two years of work, which explains the impact of the update. The company says that it repackaged version 5.3.1 into 5.4.1 to remove any new code and suggests that everyone voluntarily update to the latest version to avoid losing any data.

If you use Adobe Lightroom on iOS, it is best to head to the App Store and update to the latest version immediately to avoid losing any data, if they are not backed up. The issue and the inability to recover any lost data also highlight the need for backups, regardless of whether locally or on a cloud service.