Thanks to some clever digging by the guys at PhoneScoop (via WPCentral), a new Windows Phone from LG has been discovered deep in the archives of the FCC. Known in the documents as the LS831, which has been seen before in WP Bench, this new device carries Windows Phone and LG branding on the back along with the characteristic Windows logo on the front. 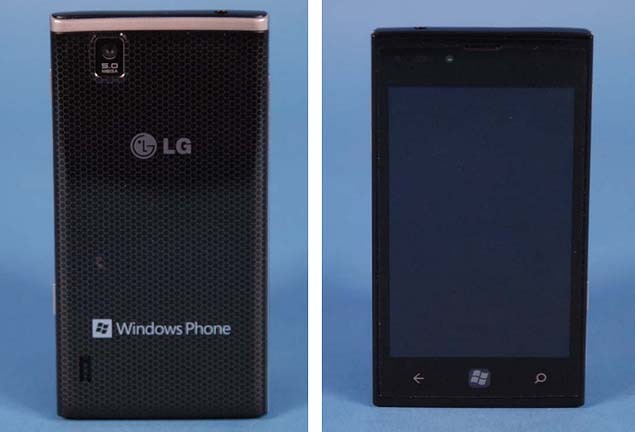 The FCC reveals that this is a CDMA device that runs on the 800 MHz and 1900 MHz bands, at least one of which (800 MHz) is currently used by Sprint. There are also documents relating to Sprint Nextel in the device filing, along with a slew of photos that were kept confidential for 180 days starting on October 4, 2011; unfortunately for LG the 180 days ran out on April 1 and now the photos are publicly available.

Along with the Windows Phone branding, looking at the device photos also reveals a 5-megapixel rear camera, front-facing camera, a 4-inch display (going by the ruler in the photo), 1,540 mAh user-removable battery but no microSD card slot. Looking very closely at the shots of the mainboard reveals a Hynix H26M42001FMR chip, which is an 8 GB NAND chip, and another large Samsung DDR chip with an obscured part number. Either one of these sits atop the Qualcomm processor that powers the device. 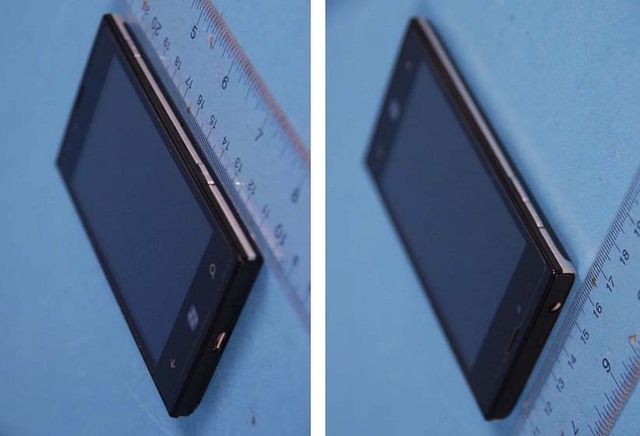 There is also a partially completed user manual amongst the FCC filings, but there is no mention anywhere of the production status of the device. Will this device come to Sprint? When will we see the final model released into the wild? Who knows, but at least we know that LG is still working on some sort of new Windows Phone device.

Images courtesy of the FCC via WPCentral