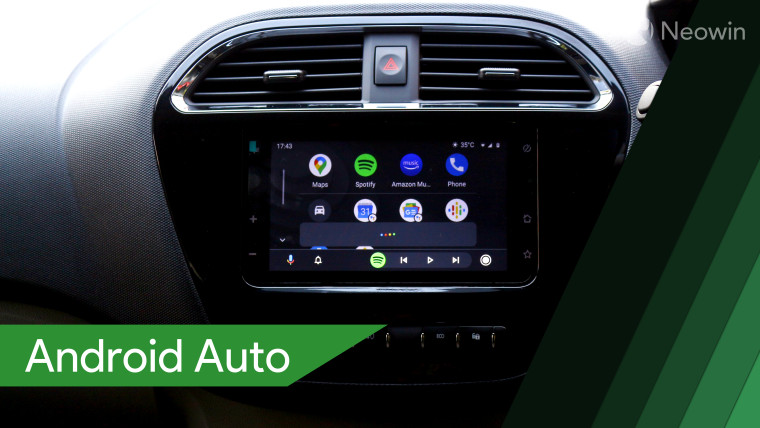 Google is finally rolling out a fix for an issue pertaining to the Google Assistant in Android Auto, specifically faced by users on Android 10. The update to the Google app fixes a bug where the assistant would cite connection issues when tasked with sending messages via voice using Android Auto.

The issue was first reported back in January on Android Auto’s support forums by a user running Android 10 (OneUI 2) on a Galaxy Note9. However, the issue was upvoted by more than 1200 users, suggesting that the problem was widespread and not specific to Samsung devices. Users reported that the assistant would wait for the user to dictate the entire message, request for confirmation, and immediately error out with a “This internet connection isn't strong enough at the moment” or “This internet connection isn't stable at the moment” message.

A community specialist responded to the support thread (spotted by AndroidPolice) confirming that the team has released an update to the Google app to “resolve the ‘internet connection is not stable’ issue”. It is not clear if the issue has been resolved for all users, since some responses in the forums note that the problem persists, especially on Galaxy S9 and Note9 devices. It is also not clear if the problem has anything to do with OneUI 2.

Have you faced any problems with Google Assistant and Android Auto on Samsung devices? Let us know in the comments!