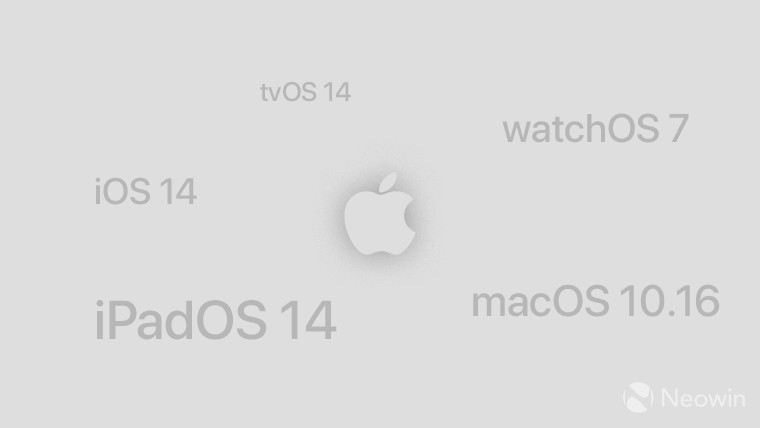 Apple held its WWDC keynote today, and that means it showed off all of the big software updates that are arriving this fall. That includes iOS 14, iPadOS 14, watchOS 7, tvOS 14, and macOS Big Sur. As usual, that means that if you've got an older device, you might be on the chopping block. Let's take it line-by-line.

There's good news for iOS users. iOS 14 will support all of the devices supported by iOS 13, probably because the company killed off two generations of products last year. Here's the full list:

In the iPadOS department, there's similarly good news, since the company didn't kill off any iPads. This is interesting because Apple only ended support for one generation last year. The A8 processor is still supported on iPads, but not iPhones. Presumably, this is meant to give iPads a more PC-like support lifecycle.

Last year, Apple supported all of the Apple Watch models as it did the previous year when it killed off the original. Now, two more variants are being sunsetted, the Series 1 and Series 2. Note that both variants include the same CPU. These are the supported models:

As usual, nothing changes here. Both the Apple TV HD and Apple TV 4K are supported.

If you've got an old Mac, you should check the list. Last year's macOS 10.15 Catalina supported Macs from mid-2012 onward, and this year, you'll need something made in at least 2013. Here's the full list:

That's it. If you've got one of the devices above, you're good to go for another year. You're also good to go if you want to go and install the developer betas, which support the above devices.