Microsoft has announced the winner of a student design contest that it launched in partnership with the Central Saint Martins College of Arts and Design, part of the University of the Arts London. 24 students on the college’s MA Industrial Design course took part in the first PC Hardware Design Project competition, established in conjunction with Microsoft to explore new ways of interacting with computing and information technology.

There were twelve finalists, but the winner was 24-year-old Swedish student Victor Johansson, who created a flexible keyboard concept known as KeyFlex. The user can twist, squeeze and bend the keyboard into different shapes.

Reshaping the keyboard in different ways offers new means of interacting with on-screen interfaces. So, for example, you might ‘squeeze’ the keyboard to ‘like’ something while viewing Facebook, or bend the keyboard towards or away from you in order to zoom in or out of an image or page. 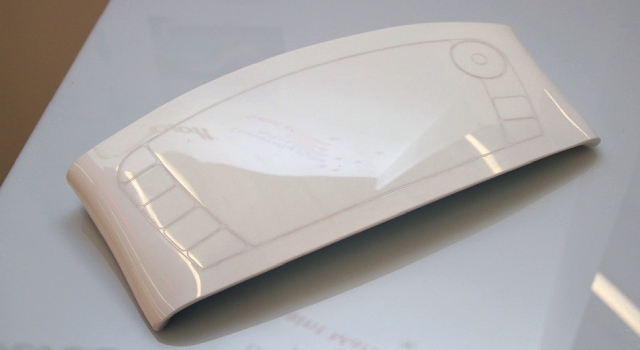 Johansson told Pocket-lint that the guiding principle of his design was to take traditional keyboard interactions and make them more dynamic, to make it easier to do what we now require of our computers and other devices. He stressed that the KeyFlex was designed “for the non-cursor environment, like Windows 8”. He went on to opine that gesture-based interactions, such as those featured in Kinect, are just “a passing phase”, and suggested that people don’t really want to talk to their televisions either. 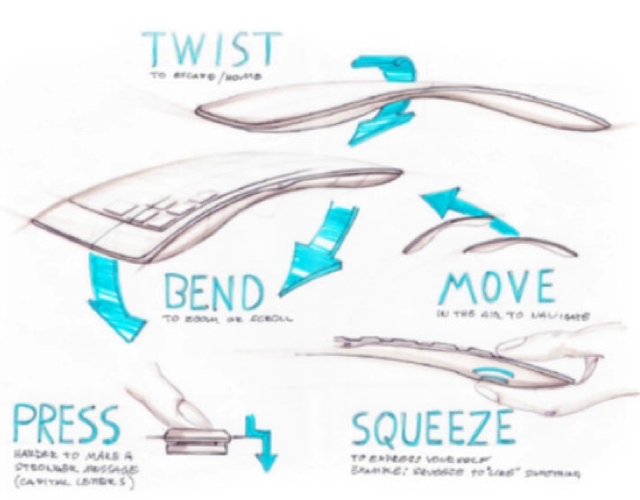 Microsoft’s Scott Smith – lead designer in the company’s Hardware UX Team and one of the judges on the contest – congratulated the high quality and great diversity of the concepts that had been submitted, but he had special praise for Johansson’s winning entry: “I was particularly impressed with Victor Johansson’s design, as he successfully met the overall goal of the programme and really showcased a possible future trend which addressed a clear consumer need – a quality that is at the forefront of all Microsoft design thinking.”

A fascinating concept indeed – but would you buy it?