Walmart’s Flipkart will roll out a free video streaming service to 100% of its Flipkart Plus loyalty program customers this month. The streaming service will offer a selection of movies, short videos, and web series through its app. Unlike Netflix and other streaming services, Flipkart has no plans to create any original programs; this will keep business costs lower making the service more accessible.

While the streaming service will not come with a subscription fee, it is only going to be available for Flipkart Plus members which requires users to have amassed 300 SuperCoins in the last 12 months (two SuperCoins are awarded for every ₹100 spent on Flipkart). The firm hopes that it can use the streaming service to encourage users just coming online to use its e-commerce service. 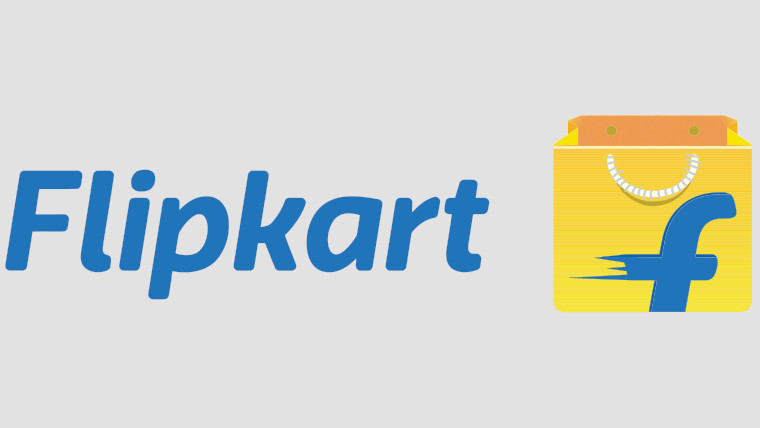 Leaking the news, one source speaking to Money Control, said:

“Video was missing, and we will have it soon. Video has its own merits in a country that lives and breathes cinema.”

While the offer is good if you spend more than ₹15,000 a year on Flipkart, Amazon could be cheaper for less frequent shoppers as it retails Prime membership in the country for just ₹999 per year or ₹129 per month. With that, you also gain access to the Prime Video streaming service, which is already established and has exclusive shows.

Flipkart will not have a separate app for the video streaming services; instead, it will be bundled into its main shopping app, likely in an attempt to show you products on your way to watch shows to lure you into making a purchase.