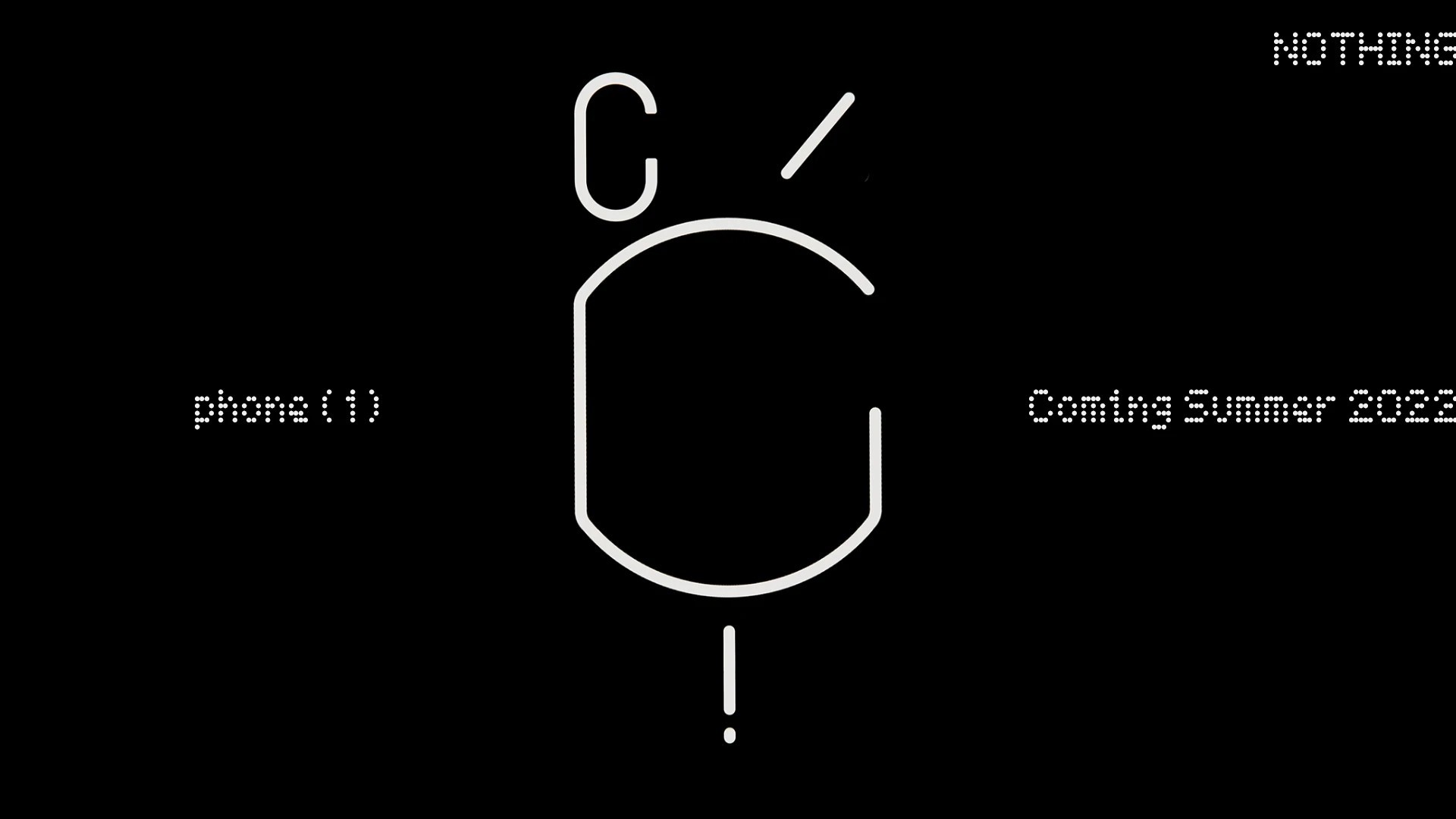 Nothing CEO Carl Pei had confirmed that the company would unveil its first smartphone in the form of Nothing Phone (1) in the summer. While the Nothing CEO didn't confirm exactly when the company will unveil the device in the summer, it seems that we're not very far from its official unveiling.

Confirming its official launch in the country, Flipkart India has created a dedicated web page for the Nothing Phone (1). The web page includes no new information about the upcoming handset, nor does it give you the exact launch date. However, it does say Nothing Phone (1) is "coming soon", which aligns with Pei's previously confirmed summer 2022 launch window. Now, since a dedicated page has surfaced more than a month earlier than when summer begins, the official launch could happen in the June-July timeframe.

"As a customer-centric platform, we always bring new innovative products and brands that fulfill ever evolving customer aspirations," Ajay Veer Yadav, Senior Vice President, Flipkart said. "We are delighted to bring Nothing’s much awaited Phone (1) to Indian consumers and we are confident that it will be another exciting milestone in the smartphone industry."

While all of this sounds exciting for those hyped up for the launch of the Nothing Phone (1), we haven't been able to get the details about its price and whether it'll be available Outside of the UK, Europe, and India. That said, the specifications of the Nothing Phone (1) leaked last week, though many tech experts raised their eyebrows over the authenticity of the leak.

Based on what we heard in the previous leak, Nothing's first-ever smartphone will feature a 6.43-inch Full-HD+ AMOLED display with a screen refresh rate of 90 Hz and HDR10+. It'll be based on Qualcomm Snapdragon 778G processor coupled with an Adreno 642 GPU. The Nothing Phone (1) will reportedly have 8GB of RAM and 128GB of storage.

Do you think Nothing Phone (1) will repeat the same success as the OnePlus phones? Let us know your thoughts in the comments.