Major Nelson has announced the latest Deals with Gold specials available to all subscribers to Xbox Live Gold. This week you can get discounts of up to 80% on games like Mass Effect Andromeda, For Honor, and Fallout 4 add-ons.

Other DLC and Season Passes have received some decent discounts as well, including the Ryse: Son of Rome Season Pass. This will go nicely with the game after it was recently added to the free Games with Gold list if you were lucky enough to grab it. Gamers on Xbox 360 can check out awesome titles like Call of Duty Black Ops I and II, and some of the DLC for the Mass Effect games. 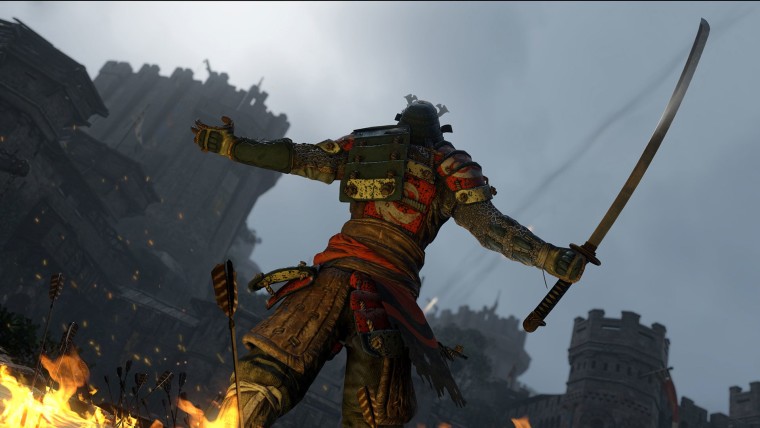 The special runs through August 22. The top Xbox One deals are as follows: