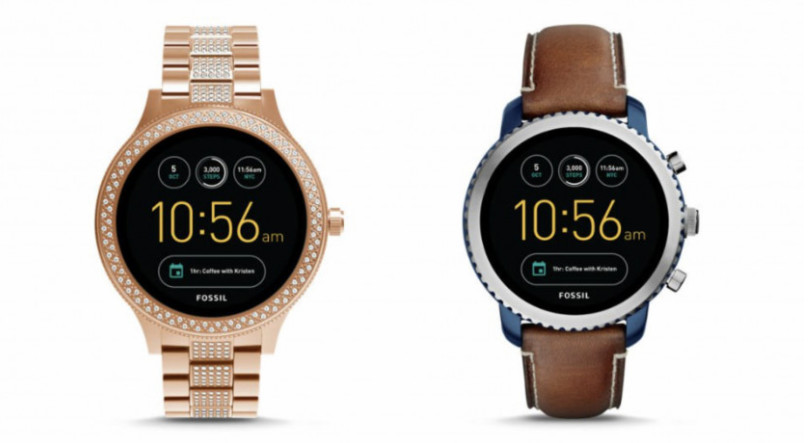 At the top of the year, many doubted that Android Wear 2.0 would gain any traction. This was under the pretense that many could not find any leaks or rumors about upcoming devices and the support from brands looked fairly dry. Although there were initially only two smartwatches from LG, in a mere month's time after its initial announcement, companies like TAG Heuer, Huawei, Movado, Montblanc, and more, began delivering options.

While a majority of the above brands are newcomers, Fossil has been producing smart watches when Android Wear was in its initial version. Although Fossil has its own brand, it is also in charge of producing watches and accessories for other famous brands like Adidas, Emporio Armani, Michael Kors - just to name a few. As part of its promise to launch over 300 smartwatches, the firm has now released two new watches in its portfolio - the Q Venture and Q Explorist.

The two watches are identical when it comes to their internals, powered by Qualcomm's Snapdragon 2100 processor, 512MB RAM, and 4GB of internal storage. As for sizing, the Q Venture 42mm case size with 12mm of depth, while the Q Explorist has a 44mm case size with 12mm of depth. The watches can now be pre-ordered in a variety of colors, with either starting at $255 and going up to $275.