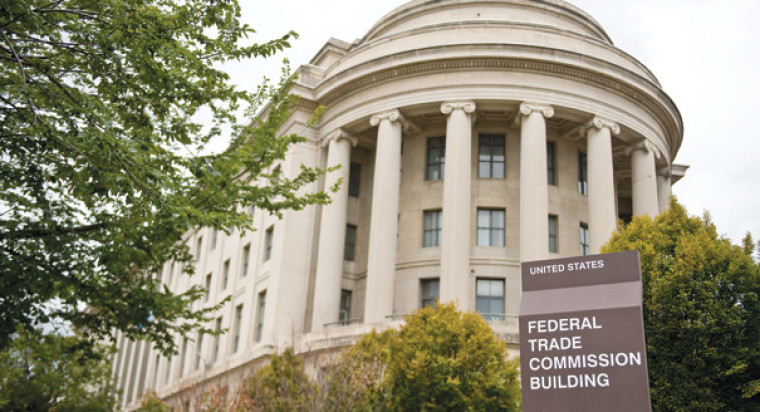 Late last October, millions of people punched in the URLs of their favorite sites only to be greeted with errors stating the sites were down. In the minutes and hours that followed, it became clear that we were in the midst of one of the largest DDoS attacks in history, affecting some of the most popular sites on the web. As the dust settled, Dyn revealed that they were attacked using a Mirai Botnet, a web of millions of connected IoT devices.

This event shone a bright light on an inherent issue with the many “smart” IoT devices that are becoming so commonplace: they often aren’t very secure, and typically because users don’t change the default administrator credentials. In fact, Mirai spreads by looking for this very weakness in connected devices.

In an effort to prevent future attacks of this nature and to push the industry to close these holes, the United States Federal Trade Commission has jumped into the fray, and it wants your help.

The FTC has just launched a contest looking for clever and innovative ways to sufficiently secure and protect the growing cadre of IoT devices, with the winner landing up to a cool $25,000. Specifically, it's looking for methods to identify potentially at-risk devices still using default passwords or running outdated software. Also, according to the contest rules, there is provision for three 'honorable mentions' each winning $3,000.

Submissions will be accepted between March 1st and May 22nd, 2017, with winners announced around July 27th.

Head to the source link below for more details on how to enter.