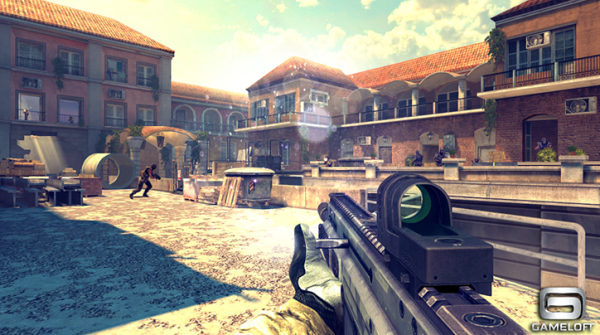 "Modern Combat 4" is one of 12 titles Gameloft has announced it will release for Windows Phone 8.

Mobile game publisher Gameloft plans on making a big push in Windows Phone 8. The company has announced it will publish 12 of its most popular games on Microsoft's new mobile platform, including the most recent "Modern Combat" and "N.O.V.A." titles.

According to a press release issued by the company, the titles will be "optimized with new Xbox features for Windows Phone 8." Those features include Xbox achievements and leaderboard support.

While almost all of the 12 games also have tablet counterparts on iOS and Android, it's unknown if Gameloft has plans to release them for Windows RT and Windows 8.