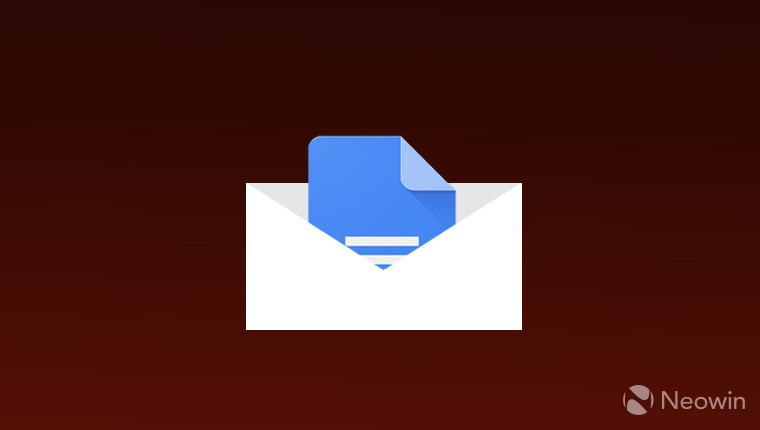 Google has announced that it is rolling out its artificial intelligence-powered grammar suggestion tool to Google Docs for all G Suite Basic, Business, and Enterprise subscribers. The feature was initially launched for early adopters back in July of last year in an effort to help customers remove grammatical errors in their texts.

The tool complements Google Doc's existing spell checker and works just like any other grammar suggestion software, but it underlines possible errors in blue instead of the typical red squiggle. Users can see edit suggestions or ignore them with a right-click. There's also an option in the Tools menu to check all the potential grammar and spelling mistakes in the textual content, plus all the language suggestions.

"Using machine translation, we are able to recognize errors and suggest corrections as work is getting done. We worked closely with linguists to decipher the rules for the machine translation model and used this as the foundation of automatic suggestions in your Docs, all powered by AI."

Sivaji cited as common examples of grammatical errors the improper use of “effect” instead of “affect" and “there” instead of “their” or the other way around. Incorrect use of prepositions in a sentence is also another common mistake that Google is trying to help catch with its own AI-based tool rather than use third-party software. That said, Grammarly, a popular grammar checking application, has also been working with Google Docs since September 2018.

Google's spelling and grammar suggestion tool for Docs will be available from March 5, except for users of G Suite Enterprise for Education and G Suite for Nonprofits.