Just over a year ago, Microsoft finally put Windows XP out to pasture, terminating its support for the aging OS, and encouraging users around the world to switch to its newer operating systems. That hasn't quite worked out for Microsoft, as there are still more Windows XP users than those running Windows 8 and 8.1 systems combined.

All XP users remain at an increased risk from security vulnerabilities, since the OS is no longer being updated and patched. But with so many users still on XP, Google has announced that it is extending support for its popular Chrome browser on the OS. 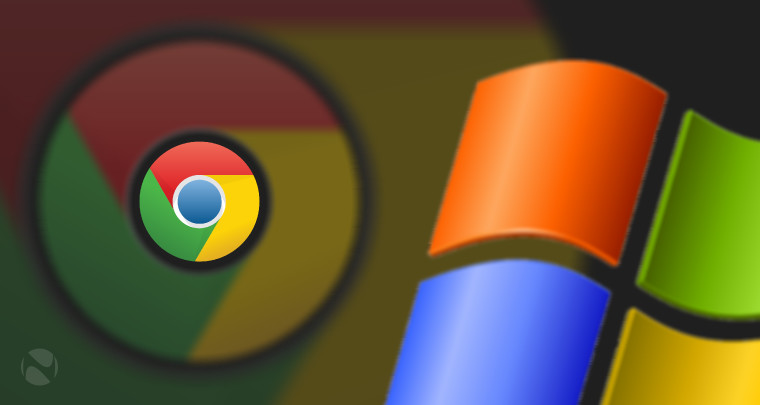 Google had previously committed to supporting Chrome on Windows XP until 'at least' April 2015, giving a full year of additional support for users who intended to eventually transition to newer operating systems. But the company has now said it "will continue to provide regular updates and security patches to Chrome on XP through the end of 2015".

In a blog post, Mark Larson, Director of Engineering for Chrome, warned that "at the operating system level, computers running XP are inherently in danger of being infected by malware and viruses, making it increasingly difficult for Chrome to provide a secure browsing environment."

But he added that Google wants XP users "to have the option to use a browser that's up-to-date and as safe as possible on an unsupported operating system."

Despite this support extension for Chrome on Windows XP, Google still advises that all users "update to a supported, secure operating system" without delay.