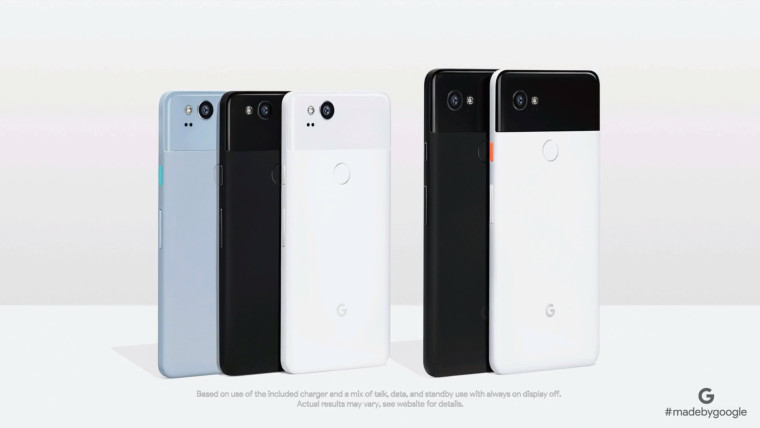 Those of you having problems with your Pixel 2 and Pixel 2 XL randomly rebooting appear to be in luck. Google has found a fix that it will be releasing to users when it is ready.

A community manager on the Pixel User Community forums said that, based on user feedback and assistance, the company has identified the cause of the problem and will get a fix out within the next few weeks.

While the post did not identify exactly what the problem was, one user was able to tie it to the device's LTE modem. Going into Network and Internet settings on the device and switching to 3G only seemed to solve the problem.

It remains to be seen if that was the issue or it was something more intricate, but either way, users should be watching for the update to the Pixel 2 handsets in the near future.