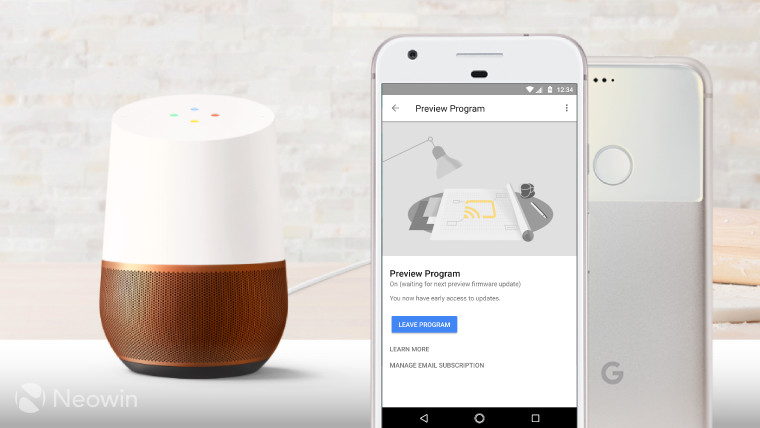 While Google announced the addition of support for Spanish to Google Assistant last November, the language was not made available through the Home smart speakers, leaving many Spanish-speaking users frustrated. That changes today as Google announced that Assistant now lets you complete tasks and ask queries in Spanish across the Google Home, Home Mini, and Home Max products.

If you already have a Google Home device, you can change its language to Spanish by heading over to the menu in the Google Home app, clicking on the preferences in the settings menu, and then selecting Español. The search giant also announced the availability of Google Home and Home Mini in Mexico from today after the smart speakers were rolled out in Spain, Ireland, and Austria last week.

When all is set, Google Home can then respond to your Spanish queries and commands such as “Ok Google, ¿cómo será mi día?” for your schedule for the day or "Ok Google, reproducir mi lista de reproducción para hacer ejercicio” for playing music.

Earlier this year, Google also said that support for 22 more languages will be coming to Google Assistant later this year including Danish, Dutch, Hindi, Indonesian, Norwegian, Swedish, and Thai.