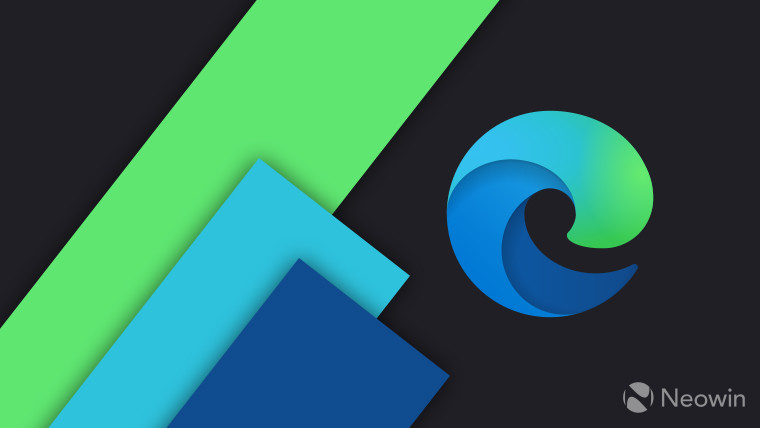 Microsoft began testing the Chromium-based Edge browser back in April last year. The browser became generally available on January 15 to all users. Since the new browser is built on the Chromium open-source platform, the Redmond giant has been contributing to many under the hood changes that will benefit all browsers built on the platform. In line with the contributions made, a recent tab management feature might be the latest functionality to make it out of Microsoft’s browser to Google’s browser.

The Chromium-based Edge browser recently added the ability to move multiple tabs to another window by the way of selecting the tabs and moving them via the right-click context menu. This was built on Chrome’s recently added ability to move one tab to a new window (Chromium Gerrit entry via Reddit). A Microsoft engineer’s response on a Chromium Bugs page mentioning the feature prompted a Google engineer’s comment on it, stating if Microsoft was “still interested in upstreaming this from Edge”, Google was “happy to take it”. The Microsoft engineer responded with a “sounds great! I'll take ownership of this issue then” comment.

A few weeks since the exchange, a Chromium Gerrit commit was made by Microsoft to introduce the said functionality in Chromium on Jan 25. It is likely that the feature will be made available on Chrome Canary first, after which the feature will make it to the stable builds.

The two companies working together to bring about changes to Chromium, in turn, benefits browsers from both companies. With Microsoft known to be working on more under the hood improvements for performance, privacy, and rendering, it will be interesting to see what other features make it to Chrome and the other way around.