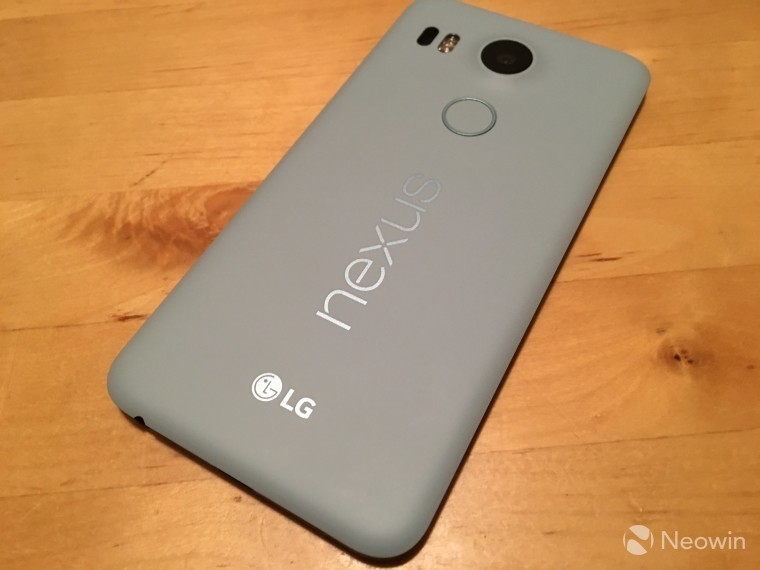 Google is once again offering a deal on its latest Nexus devices, the 5X and the 6P. Like we've seen before, the firm is offering $50 off either device with the promotion ending on May 6.

Another deal that we've seen recently is that you can get $150 off of a Nexus 5X if you activate it on Project Fi. There is no contract required, only an activation. You can deactivate it later.

The latter deal is worth mentioning because there's two ways to receive it. You can buy a Nexus 5X starting at $199 and if you don't activate it, you will be charged the additional $150. The other option is to simply activate a Nexus 5X on Project Fi, after which you will receive a $150 credit.

That promotion ends on May 8 and although it's listed as not being able to be combined with other offers, it's worth looking into if you plan on grabbing a Nexus 5X and using it for Project Fi.

For the $50 off deal, you can head on over to the Google Store and grab it right now. You can find the Nexus 5X here (starting at $299) and the Nexus 6P here. The discount will be applied at checkout.