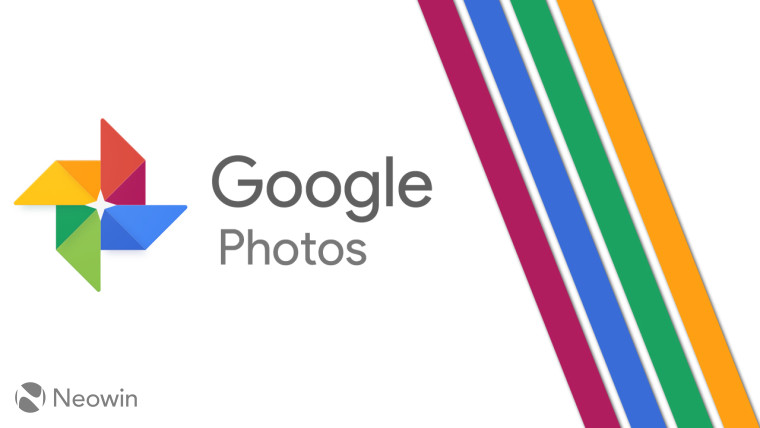 Google is working on the ability to remove audio from videos in Google Photos. References to the feature have been found in the latest version of the Google Photos app for Android which was torn down by Jane Manchun Wong (@wongmjane).

While Google Photos offers plenty of photo-editing tools and options, its video editing options are pretty basic. The ability to remove audio from a video would be a useful addition to the app as it would allow users to easily share videos on social media platforms without worrying about the background noise or voices of anyone nearby. Google could even make it more useful by allowing users to add background music of their own.

Another teardown from Jane of the Digital Wellbeing app from Google points to the company renaming the "Wind Down mode" to "Bedtime mode." The feature automatically silences your phone and turns the display to grayscale during your bedtime so as to cut down on distraction.

Since references to the ability to remove audio from video have been found in the latest version of Google Photos, it is likely that Google is preparing to roll out this feature to users within the next few weeks.