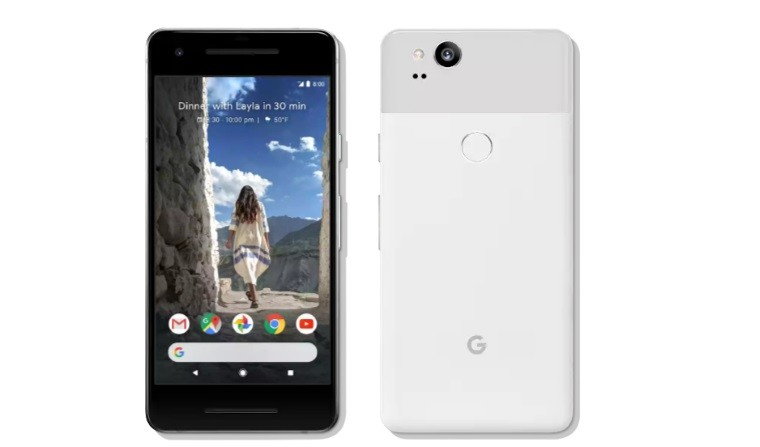 Ever since the launch of the Pixel 2 and Pixel 2 XL last month, several users have reported different problems ranging from screen burn-in issues to camera problems to locked bootloaders, and a lot more.

Last month, there were even reports of high-pitched noises and clicking sounds coming from the speakers of the Pixel 2. A handful of users reported the problem in Google's product forums, and thankfully, it seems the company is aware of the issue and promises a fix in an upcoming update.

Pixel community manager Orrin has responded to the issue:

"Hey all,
We're rolling out a software update in the coming weeks which eliminates a faint buzzing sound on some Pixel 2 devices when the phone is placed to your ear during a phone call.
Thanks."

Unfortunately, Orrin didn't disclose an exact rollout date, however, it's likely that the company will release it along with the December security patch. Google also fixed a few issues with the Pixel 2 and Pixel 2 XL with the November security patch so it's not out of the question to expect the fix in the upcoming security update.