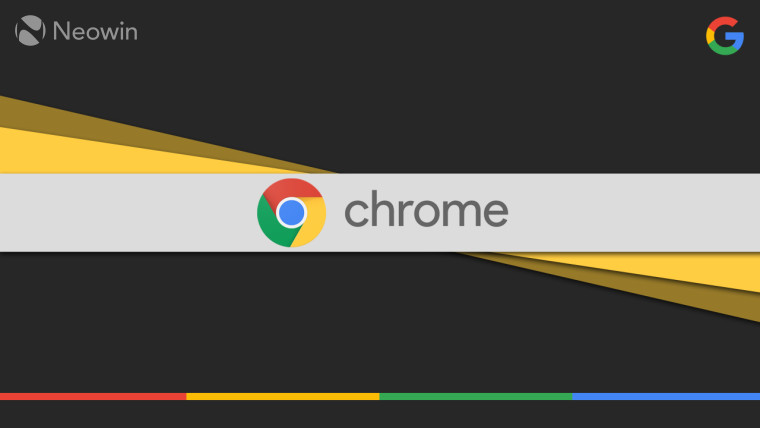 About a year and a half ago, Google announced that it was setting out to create a set of standards that would allow advertisers and marketers to promote their products effectively on the web, while also being more conscious of user privacy. Called Privacy Sandbox, the initiative has been in development since then, and the company shared some updates on it today.

Perhaps most notable is that Google has been testing something called Federated Learning of Cohorts (FLoC). This is a way for browsers to assign a user to a cohort based on their interests, without exposing them directly. Essentially, FLoC allows a browser to locally analyze the user's habits without sending them to a server, which then groups the user into a cohort, a set of users with similar profiles. These cohorts are designed to include thousands of people so as to avoid exposing individual users, and only the cohort is exposed to marketers.

Google's testing has shown that advertisers can expect to make at least 95% as many conversions per dollar spent compared to cookie-based advertising, so ads can live on and be effective without violating user privacy. Following the success of Google's testing, Google says it will be opening up an origin trial for the feature starting with Chrome 89, coming in March. It will also begin testing the feature with advertisers on Google Ads in the second quarter.

Google is also pushing forward with other new APIs and proposals that hope to render third-party cookies obsolete. One of the proposals is FLEDGE, which is designed to enable companies to target prior visitors on their sites using a dedicated "trusted server" to store information about ad campaigns. Another proposal would help advertisers measure conversion without using third-party cookies, again preserving the user's privacy. There's also Gnatcatcher, which would help prevent user fingerprinting by websites. Finally, the Trust Token API has been in testing to help prevent ad fraud and will be in an origin trial in Chrome 89.

Google says it will keep working with the W3C and share more of its progress with Privacy Sandbox throughout the year. The goal is for these proposals to eventually become standards for all browsers to follow.