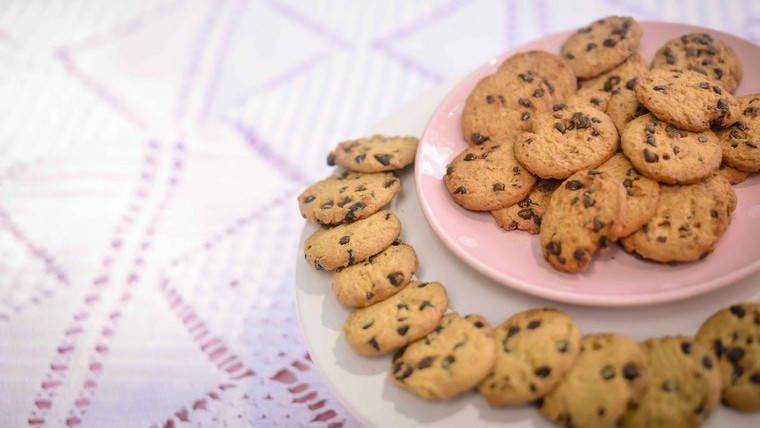 Google has announced that it will be pushing back the phasing out of third-party cookies in Chrome until late 2024. It’s deadline before today was to phase these cookies out by late 2023, but stakeholders say they want more time to evaluate the new Privacy Sandbox technologies before third-party cookies are deprecated.

Third-party cookies, for those who don’t know, are very important to the online advertising ecosystem. Most content online is free because of advertisements and to ensure ads generate more revenue, third-party cookies follow you everywhere online to learn more about you so that more relevant ads can be displayed. People have cottoned on to this practice and say they don’t like it, and many firms now put privacy as one of their key selling features.

Google, a firm with its entire business model based on ads, is keenly aware that sentiment has turned against its practices and has proposed Privacy Sandbox as a replacement to third-party cookies. Due to the clout the company has, developers, publishers, marketers, and regulators want to ensure that Privacy Sandbox works for them too. With today’s announcement, Google is giving these stakeholders more time to do this.

Google said that it’s expanding the testing windows for Privacy Sandbox APIs and that developers can begin testing them today. In early August, it will expand Privacy Sandbox trials to millions of users and gradually increase the number of participants into 2023. Anyone who is about to be put in the trials will be shown a prompt to manage their participation. By Q3 2023, the API will launch generally in Chrome and third-party cookies will be phased out in the browser in the second half of 2024.