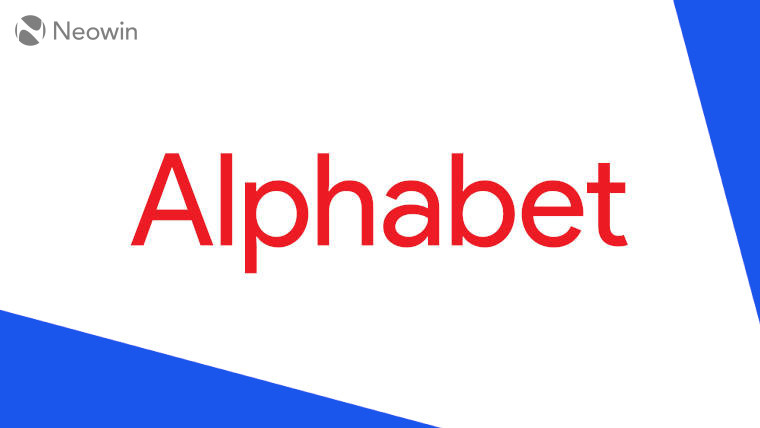 Alphabet workers all around the world have announced the formation of a global union called Alpha Global. The union was formed in co-ordination with UNI Global Union, a union federation that brings workers in the Information, Communications, Technology and Services sectors together. The establishment of this global grouping comes less than a month after Alphabet’s American workers announced the formation of the Alphabet Workers Union (AWU).

According to a statement, the new global union said that it was demanding “fundamental human rights for all workers in Alphabet operations, including the right to form or join a union and the right to bargain collectively.” It also claimed that Alphabet stopped following the “Don’t be evil” slogan but that workers haven't and together want to hold the company accountable.

“The problems at Alphabet—and created by Alphabet—are not limited to any one country, and must be addressed on a global level. The movement launched by tech workers at Google and beyond is inspiring. They are using their collective muscle to not only transform their conditions of employment but also to address social issues caused by increasing concentration of corporate power.”

Workers at Google have said that the company is not sitting idly by as its workforce unionises; it has supposedly increased its retaliation against critics, brought in anti-union firms, and fought against workers attempting to organise for better conditions.