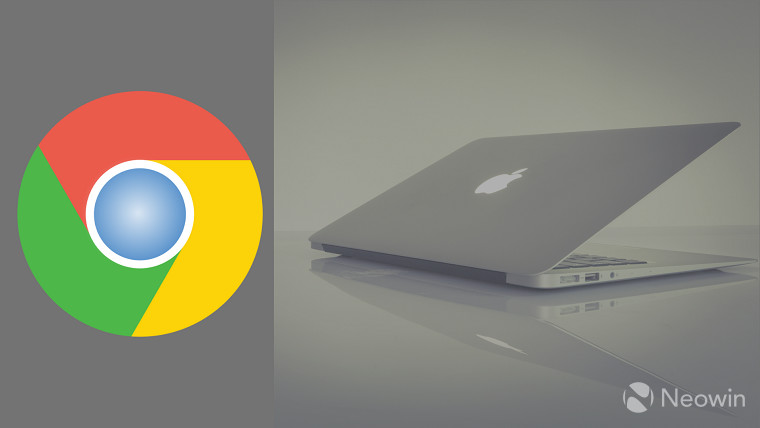 Talks about bringing dark mode to Google Chrome on macOS began in September of last year when developers were discussing the plan on the Chromium Gerrit. Now, the highly requested feature has finally gone live for Mac users with the official release of Chrome 73.

To get started with dark mode for Chrome on macOS, you need to turn on the dark theme on your computer first by going to Apple menu, selecting "System Preferences", and clicking on "General". You will then see two options for your system's appearance: Light and Dark. Once dark mode is enabled, Chrome will then automatically respect your system's theme.

That said, Windows users certainly won't be left out in the cold for long as Google developer Pete LePage promised that support for Microsoft's operating system is incoming. And it's also likely to respect Windows' system-wide dark mode as shown by the feature's appearance on Chrome Canary last month.

Source: Google Developers via The Verge