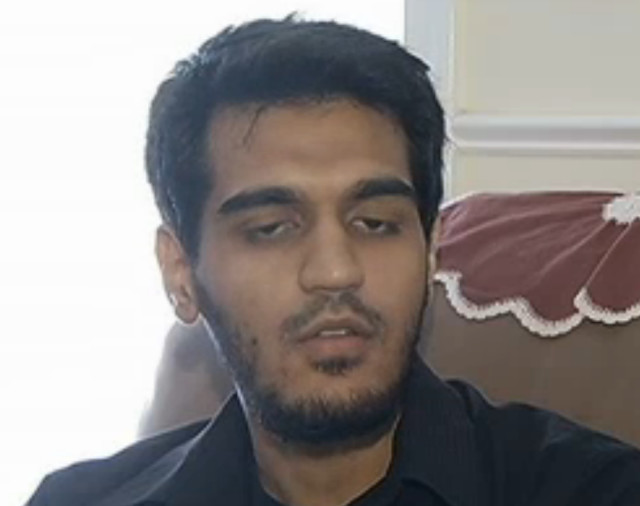 Muneeb Akhter is under investigation for inflating the value of gift cards artificially by unlawfully accessing e-commerce sites.

Akhter graduated from George Mason University when he was 19 with a Master’s degree in computer engineering. After graduating he began his own company, Warden Systems, that specialized in cyber security. During this time he created software that was able to inflate the value of a pre-paid gift card without actually using any funds. He utilized this method with numerous retailers including Sears, K-Mart, Starbucks, and Whole Foods.

After obtaining a new cyber security job in June, he shared his experience with a fellow co-worker. This led to the co-worker reporting the incident to a manager, who then contacted Homeland Security. Within weeks, Homeland Security and Secret Service agents came to his home with a search warrant and seized anything that could be of use in their investigation.

He has since lost his job and although these events have taken place, Akhter has not been formally charged with any crime. He has hired a lawyer and will wait to see what the investigation finds. In his defense, Akhter states that he was going to approach retailers with a fix and that was all part of his research.